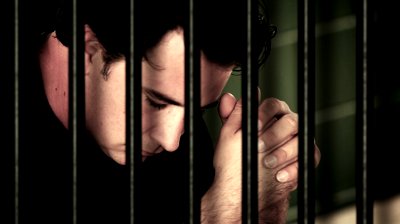 Another warning over what might happen if a member of staff who is already banned gets behind the wheel and causes a death, comes from our legal expert, Rod Hunt

The law is to be changed so that disqualified drivers who cause death will face a prison sentence of up to ten years,  instead of two years. Separately, the new crime will carry a maximum four-year prison term.

What are the reasons for the changes?

The government said it was bringing in the changes after listening to concerns raised by victims’ families. A campaign backed by Tory backbenchers, Chris Skidmore  and Steve Barclay, uncovered figures which show that in  2011, 153 of the 408 people convicted of causing death  or bodily harm while driving dangerously or under the  influence of drink or drugs, avoided jail altogether. Five  were given fines and 63 were given suspended prison  sentences.

Justice Secretary, Chris Grayling has said: “I want to make our roads safer and ensure people who cause harm face tough  penalties. Disqualified drivers should not be on our roads for good reason.  Those who choose to defy a ban imposed by a court and go on to destroy innocent lives must face serious consequences for the terrible impact of their actions."

When are the changes likely to be introduced?

The changes are expected to come into force in early 2015 and will apply in England, Scotland and Wales. There is a separate framework for road traffic offences in Northern Ireland.

What are the concerns?

Shadow Justice Secretary, Sadiq Khan, has warned: “The government also needs to assure the public that they have enough  space in prison to cope with the increased demand. The current shortage of space and increased overcrowding on their watch has led to serious problems in our prisons.”

Justice Secretary Chris Grayling said he also intended to launch a review of driving offences and penalties to ensure people who put others’ lives at risk were punished properly. This will include those offences caused by uninsured and unlicensed drivers.

What does this mean for drivers?

Disqualified drivers who are tempted to get behind the wheel of a car should think again. Any collision causing a death or serious injury is likely to result in a lengthy prison  sentence.