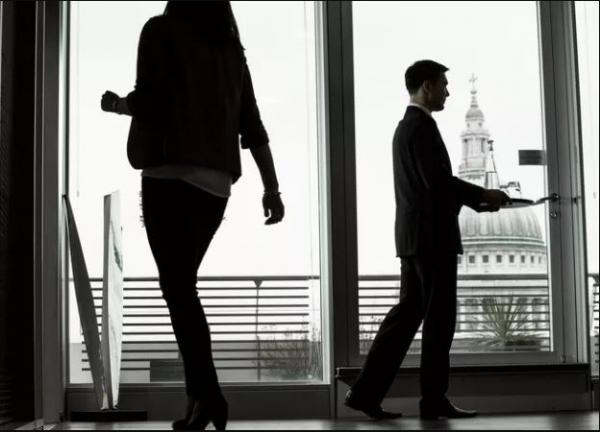 Mitie has made its preliminary announcement of results for the year ended 31 March 2017 under the banner 'Moving Beyond FM to the Connected Workspace'. Some employees will be feeling more than a tad disconnected as they leave the firm under a £45 million cost savings plan.

Phil Bentley, Chief Executive of Mitie, said on June 12: “This has been a challenging year for Mitie. We have reported a loss as a result of the one-off accounting adjustments arising from the Accounting Review. We are now focused on the future of the business and I am encouraged that our order book has held up and our pipeline is growing.

"Following a full strategic review we are investing in technology in the workspace to meet our customers’ evolving needs and we are embarking on a major cost reduction programme. With the support of our 53,000 colleagues, we will take Mitie beyond FM…to the connected workspace.”

Bentley did not reveal how many of his 'colleagues' will lose their jobs but the implications of such a huge cost-cutting exercise clearly means not everyone can be absorbed in to the new business model. Under the title Project Helix, the exercise is underway with a new management team replacing the old management team and the Board euphemistically described as 'refreshed'.

Despite the current desire to move from FM to a Connected Workspace, Mitie's core business actually grew 3%.

Overall revenue is expected to rise to £2.14 billion against the 2016  adjusted accounts of £2.13 billion. The company has made huge losses over 2016-2017 with one-off payments causing considerable dame. Adjusted operating profit, which provides a better like-for-like performance comparison, fell by £13.2 million to £82 million (FY16: £95.2m) due to lower gross margin (£10.7m) and increased overheads (£2.5m).

The exit from the domiciliary healthcare market has been completed with a £132.3m loss from the discontinued operations

Picture: Who will be heading out the door as Mitie transforms its business to cut £45 million of costs

As UK lockdown restrictions begin to ease, Mitie has published a new guide to help businesses prepare their workplaces for the future. ​The guide has been launched...

Mitie has expanded its partnership with Birmingham Airport with a new three-year contract to provide baggage screening and passenger assistance services. Mitie has been...

With the All-Party Parliamentary Group for the cleaning sector inaugurated, how do the facilities managers who employ cleaners feel about the vaccine debate? The Joint...