A Lighter Way to Enjoy Wi-Fi 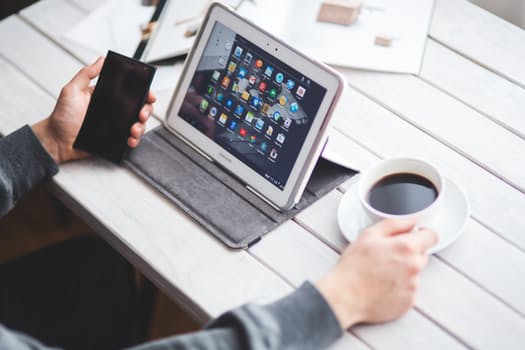 The Malta Communications Authority has successfully installed 300 Free Wi-Fi hotspots in public spaces across Malta and Gozo over the past few years. During 2016, more than 2,500,000 end-users accessed them.

At a press conference at the Msida Local Council, the Minister for competitiveness and Digital, Maritime and Services Economy said: “Although we reached the target of 300 hotspots by end of this year, as established in the electoral manifesto, the government is striving to improve and increase the network, by installing 100 more connections during year 2017, therefore aiming to reach 400 Wi-Fi points. This will be placing Malta well on track to becoming a leading Wi-Fi state.”

Coordinated by The Malta Communications Authority in collaboration with other public entities, this initiative essentially facilitates access to the Internet through a secure broadband connection and promotes the use of connected devices. The hotspots are installed in information centres, public libraries, public gardens, town squares and Local Councils.

Every connection is filtered in order to prevent illegal content thus protecting the end-user, especially minors. These free Wi-Fi hotspots are easily identifiable as each hotspot is signposted. A mobile app can also be downloaded in order to identify the closest hotspot to any given location.

Minister Malila emphasised: “Whilst this is a positive development, we still have 22% of our population that is not online so we therefore need to aim higher. Projects such as this, which result in the widespread availability of Wi-Fi services not only serve to encourage people to get online, but also add greater value to Malta’s value proposition and attractiveness, particularly in the tourism industry.

“This government has long acknowledged the importance of digital inclusion and has placed this high on its agenda. This initiative will ensure that the Internet is accessible to everyone. Malta is amongst the front runners in Europe in terms nationwide availability of high-speed broadband services. This is the result of forward looking regulatory regime, as well as continued investment by industry players.”

BIG Says We Should Roam Free

The British Infrastructure Group of MPs (BIG) champions better infrastructure across the United Kingdom. A report has investigated how the Government can improve mobile...