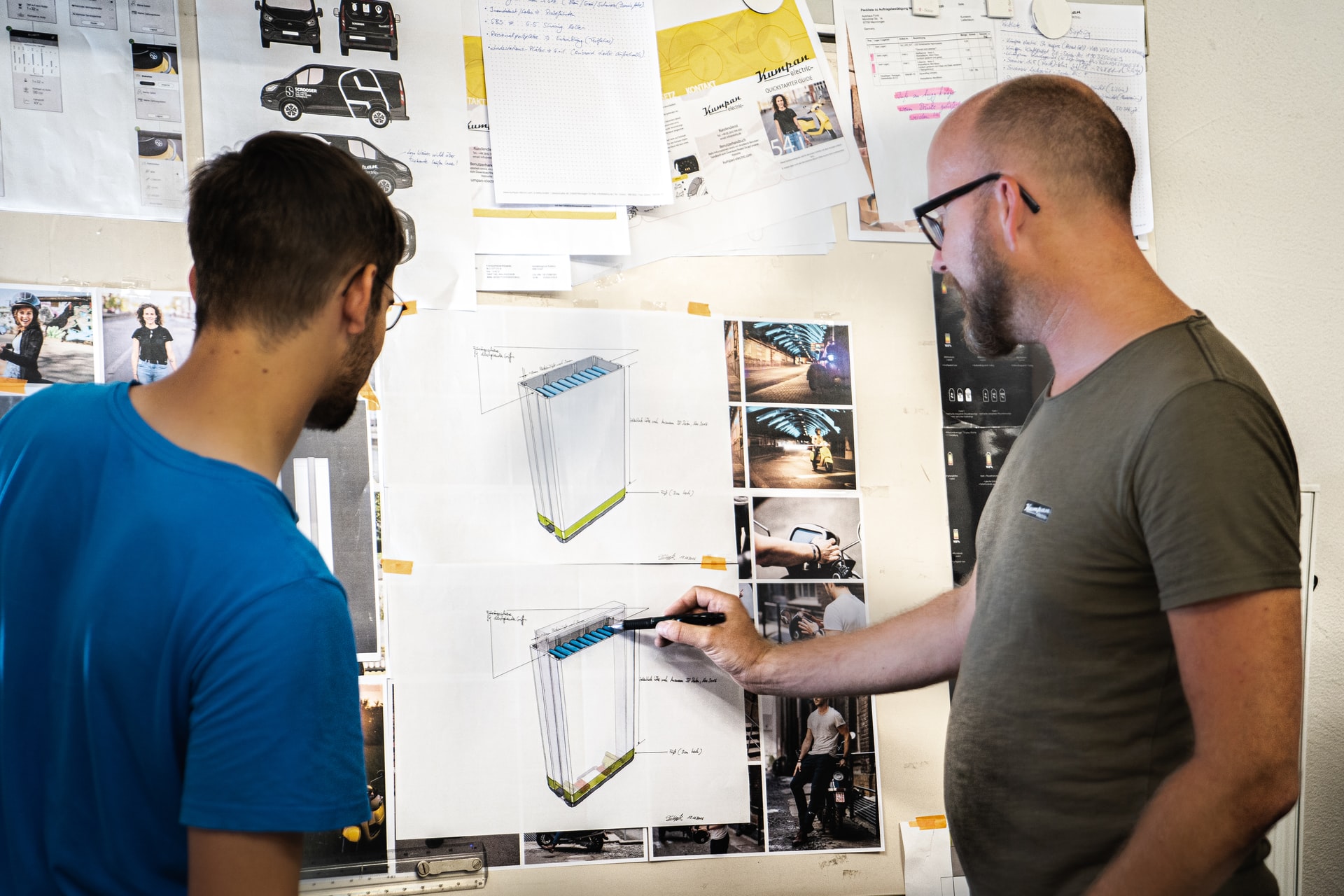 A new development in the research of long life batteries looks promising for reaching net-zero with EVs.

EVs (Electric Vehicles) have quickly been identified and utilised as a more environmentally friendly alternative to the conventional combustion motor vehicles that primarily rely on the harmful processing of fossil fuels. Whilst the power to charge the batteries in EVs still comes from mostly unsustainable sources, such as the national grid with a majority of fossil-fuelled energy, the potential is in their future-proofing for when this grid and personal charging stations progress to more renewables.

2030 will see a ban on the sale of new petrol and diesel non-hybrid cars, as part of a ten-point plan to tackle climate change. To support this acceleration, the Prime Minister has announced that £1.3 billion will be dedicated to the rollout of charge points for electric vehicles in homes, streets and on motorways across England. The UK automotive industry has now published a new plan to ensure every driver in Britain can benefit from an electric vehicle charging network that is affordable, available and accessible to all.

From mirrorless lorries to self-driving buses and solar-charged vehicles, the industry is developing at a breakneck speed. However, can the current battery technology sustainably support this expansion?

The problem is that the materials used to make lithium-ion batteries, which are used on larger scale here than elsewhere in smaller electronic devices, still have a negative impact through mining and the afterlife.

There are very few working, economically and sustainably viable technologies for recycling most of the materials in lithium-ion batteries, especially outside of the Asian continent. Finnish-based Fortum has patented a breakthrough technology for a new recovery method to reduce the environmental impact of recycling lithium, but the fact remains that alternatives are a worthwhile pursuit, particularly as this is not the only material involved with a significant impact.

"Getting away from a dependence on lithium and other materials that are expensive and difficult to extract from the earth is a vital step for the development of batteries and expanding our ability to use renewable energy sources."

Lithium-ion batteries lose their capacity over time, are dense and expensive, all of which has slowed the adoption of electric vehicles and barred their utilisation in larger vehicles, especially those like planes that are working against gravity to a larger extent.

Lithium-sulfur batteries are a design that typically deplete their productivity in half the time of the lithium-ion equivalents, hence they have not been widely implemented. If this instrumental issue could be navigated however, the other benefits would be great in comparison, as they charge just as fast and store just as much energy. Not only that but Li-S batteries are three times lighter, are made from much more environmentally friendly materials, and are less likely to catch fire whilst being cheaper to produce in the first place.

For this reason, a team of scientists at Drexel’s College of Engineering has been experimenting with the chemistry of these batteries, attempting to extend their life. A recent breakthrough leads the researchers to believe we will make commercially viable sulfur batteries soon enough to have a massive impact on the EV industry, with three times the capacity of the standard Li-I batteries.

“Sulfur has been highly desirable for use in batteries for a number of years because it is earth-abundant and can be collected in a way that is safe and environmentally friendly, and as we have now demonstrated, it also has the potential to improve the performance of batteries in electric vehicles and mobile devices in a commercially viable way,” said Drexel’s Vibha Kalra, PhD, George B. Francis Chair professor in the College’s Department of Chemical and Biological Engineering, who led the research.

The challenge of introducing sulfur into a lithium battery with a commercially friendly composition has been an irreversible chemical reaction that produces polysulfides. Because of this adverse reaction, previous attempts to use a sulfur cathode in a standardised battery solution resulted in nearly immediate shutdown and a complete failure of the battery after just one cycle.

"Having a cathode that works with the carbonate electrolyte that they're already using is the path of least resistance for commercial manufacturers," Kalra said. "So rather than pushing for the industry adoption of a new electrolyte, our goal was to make a cathode that could work in the pre-existing Li-ion electrolyte system."

Through experimentation to stabilise the sulfur through different methods, they discovered a chemical state of sulfur known as monoclinic gamma-phase that had never before been observed at room temperature. This phase stops the reaction that creates polysulfides, and was so effective that the scientists were able to rinse it with 4,000 charges without a drop in capacity.

What Does This Mean?

Due to the aforementioned upsides of Lithium-Sulfur batteries, and the newly discovered resilience, larger vessels such as short-haul flights and passenger ferries have the potential to become EVs. Our current EVs will become much more efficient utilising this technology, reducing their impact on the environment significantly.

The Drexel students are still studying the exact process to fully understand their breakthrough. The next step is to look into replacing the Lithium with Sodium, removing yet another rare and harmfully-mined substance from the necessary mix altogether. Once rigorously tested and implemented, this technology is set to revolutionise power storage.

"While we are still working to understand the exact mechanism behind the creation of this stable monoclinic sulfur at room temperature, this remains an exciting discovery and one that could open a number of doors for developing more sustainable and affordable battery technology," Kalra said.

"Getting away from a dependence on lithium and other materials that are expensive and difficult to extract from the earth is a vital step for the development of batteries and expanding our ability to use renewable energy sources," Kalra said. "Developing a viable Li-S battery opens a number of pathways to replacing these materials."

EQUANS enables businesses to transition to net-zero carbon through their EV Solutions business, whether it’s a few chargers for the workplace or the installation of...