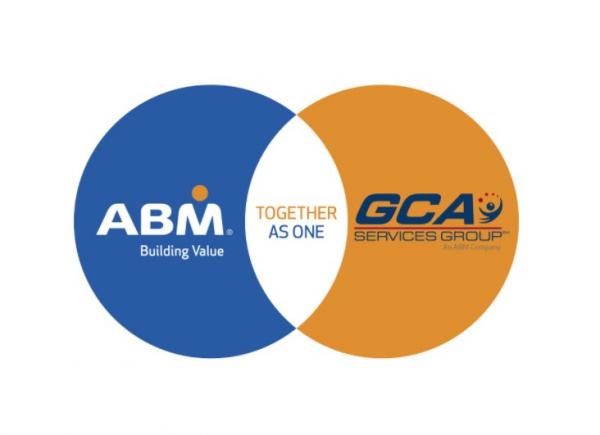 September 1 saw ABM announce (in New York) that it had completed its acquisition of GCA Services Group for approximately $1.25 billion, consisting of approximately $851 million in cash and 9.5 million shares of ABM common stock.

The purchase was made from affiliates of Thomas H. Lee Partners and the Goldman Sachs Merchant Banking Division. The cash portion of the purchase price is subject to normal adjustments for working capital and certain other items. ABM previously announced the signing of a definitive agreement to acquire GCA in July.

GCA is also a provider of facility services in the education and commercial industries.  The acquisition is expected to add approximately $1.1 billion in annual revenues.

Scott Salmirs, President and Chief Executive Officer of ABM Industries, said: "The talent and industry expertise that GCA brings will broaden ABM's reach.  We are eager to unlock the value this combination will bring to our clients, our employees and our shareholders."

The acquisition will also cost-duplication eliminated over two years to the benefit of as much as  $30 million.

ABM has taken a further foothold in Northern Ireland with the opening of a dedicated office in Belfast and the appointment of a country manager tasked with growing the...