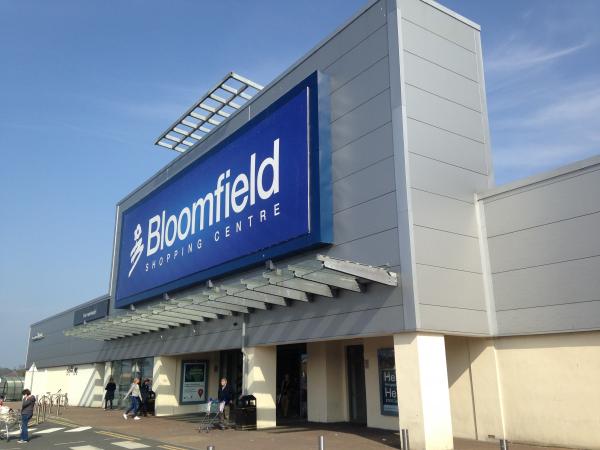 ABM has taken a further foothold in Northern Ireland with the opening of a dedicated office in Belfast and the appointment of a country manager tasked with growing the local portfolio.

As a first win since opening its new office this month, ABM has been awarded a three-year contract with Bloomfield Shopping Centre & Retail Park in Bangor, near Belfast, Northern Ireland. Around 20 of ABM's specialist staff will supply Bloomfield Shopping Centre & Retail Park with cleaning and security services. The contract's total value over the three-year term is worth approximately £1.1 million.

Jamie Bill, centre manager of Bloomfield Shopping Centre & Retail Park, said: “We place a profound emphasis on creating a flawless and positive shopping experience for our customers, and we believe that ABM's cleaning and security staff will help us to continually implement this."

Kim Harris, integrated facility solutions director of ABM, said: “Northern Ireland is an exciting territory for us and we are putting energy behind taking advantage of this fantastic market. The contract win with Bloomfield Shopping Centre & Retail Park is the latest addition to our retail portfolio.

"We've also welcomed Kyle Russell to ABM, who has been appointed regional manager – Ireland. While Russell will be our overall lead on the Bloomfield contract, he'll also be tasked with identifying new business opportunities for the group. He has a track record in the facilities management industry, having previously been responsible for accounts, including Ulster Bank (part of the RBS Group), EirGrid, Danske Bank, Aviva and Santander."

ABM has extensive experience working in the retail sector, and provides a wide range of facility management services to clients, including: The Centre, Livingston in Scotland; Victoria Place Shopping Centre in London; and Grand Central Shopping Centre in Birmingham's New Street Station.

Picture: Bloomfield Shopping Centre & Retail Park, which is located approximately 13 miles north east of Belfast, was opened in 1992. Extended several times since then it is now the dominant retail destination in the North Down area. The 417,000-square foot shopping centre is managed by property management company, Savills, and offers its four million visitors per year a choice of 50 retailers split between a covered mall and retail warehouse units