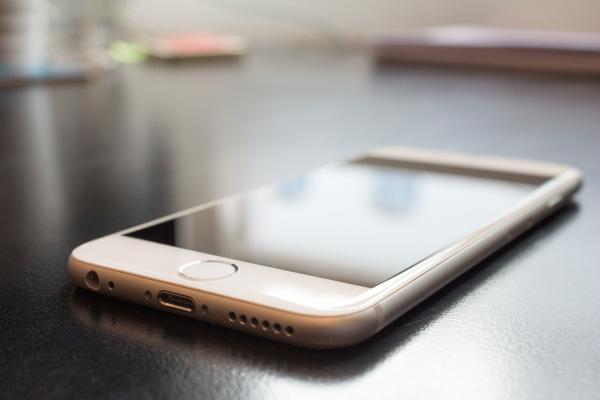 Concept Advantage, which integrates with the company’s existing Concept Evolution CAFM system, has been designed to encourage the entire workplace community to contribute to the success of the facilities they occupy.

It aims to devolve FM beyond the core of managers, operatives and suppliers who have the formal responsibility for it, by allowing the contribution to effective FM, to be put directly in the hands of all those on the receiving end.

The first series of the apps to be launched include ChatLog which is a sociable facilities helpdesk experience for use by end users on mobile devices; OurSay - a community, multi-campaign, suggestion and voting tool; and Register a Visitor - which allows end-users to pre-book in a visitor and receive notifications when their guest or guests arrive.

An FSI developer said: "The new apps also offer a much wider reach and faster processes for reporting, requesting, and responding to FM-related matters. Their purpose is to help to further dissolve the boundaries that have tended to box FM into a ‘silo of responsibility’ which has previously been the (almost) exclusive domain of FM managers, maintenance engineers and IT."

Concept Advantage also recognises an increasing realisation that FM performance can impact significantly on the contentedness of mixed-use communities within buildings.

Concept Advantage has the facility to incentivise app users to encourage usage. For instance, people reporting faults or incidents could receive benefit by way of prize draws or loyalty reward points.

Picture: FSI has launched a suite of apps that allow those on the receiving end of FM to contribute to how their workplaces are run