All in it Together 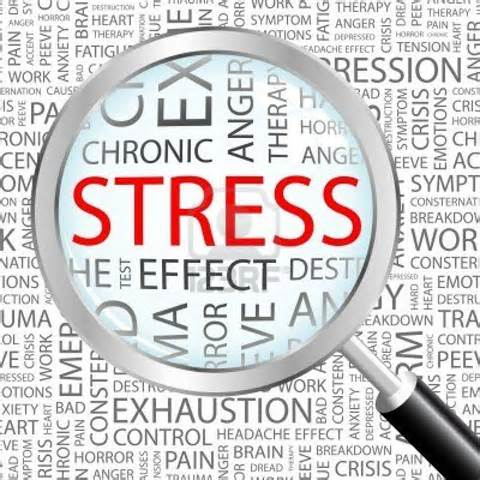 This week saw the start of the 2014 European Week for Safety and Health at Work, where hundreds of events were held across Europe to mark the occasion.

Sticking with the current theme, Healthy Workplaces Manage Stress, the European Agency for Safety and Health at Work (EU-OSHA) and its community of partners aim to get Europe discussing stress and psychosocial risks in the workplace and how we can tackle them together.

Commenting ahead of the start of the week, Dr Christa Sedlatschek, Director of EU-OSHA, said:

“This is an issue which can have enormous costs for both the health of employees and of businesses.

“With work-related stress being the second most frequently reported health problem in Europe and with costs to businesses of mental health disorders estimated at around 240 billion euros per year, this is something that we simply cannot afford to ignore,” said Christa Sedlatschek, Director, EU-OSHA. “As was evident from the week’s full programme of events, our network across Europe is doing a good job to make sure employers and employees do take notice.”

Events were not only happening at a national level – Europe’s regions also got involved, e.g. Spain had 57 events taking place across the country as part of its European Week programme.

To help its partners in their campaign efforts, EU-OSHA, in collaboration with Eurofound, has recently published a new report, ‘Psychosocial risks in Europe - Prevalence and strategies for prevention’.

The report revealed that 25% of workers in Europe feel stressed at work all, or most of the time and a similar proportion say that work affects their health negatively. It stated that psychosocial risks, e.g. monotonous tasks, high work intensity, tight deadlines, poor work-life balance, violence and harassment from the public or from colleagues - contribute to work-related stress.

Published as part of the Europe-wide campaign, Healthy Workplaces Manage Stress, the report gives a broad overview on psychosocial risks at European workplaces and gives examples on the way forward at political as well as company level - all illustrated with real-life examples and case studies.

“By combining their strengths, EU-OSHA and Eurofound have produced a state-of-the-art review that will make an important contribution to the success of this campaign in getting that message across,” said Christa Sedlatschek. “In the same way, by working together, management and employees can tackle workplace stress effectively.”