All Waste is Resource Says Taylor 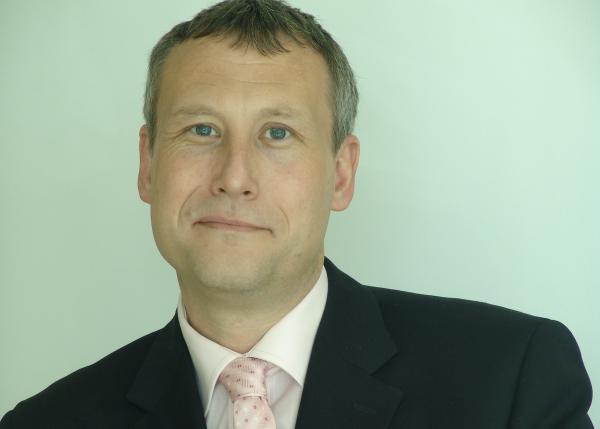 “Instead of considering materials as unavoidable waste and disposal of those as a cost, we should consider all materials as a resource and thus extract the value of all redundant materials, instead of relinquishing it to the waste industry. Then the trick is to share the gains so that waste reduction and changes in behaviour are incentivised.

“This works as a holistic proposition, redesigning the customer’s internal processes to break the ‘use and dispose cycle’ and make the above happen.

“Mitie’s waste revolution is a game changer for organisations, applying the FM approach to waste and recycling.”

“Traditionally, organisations have relied on waste contractors to collect according to their specifications. However this usually resulted in contractors not managing the waste in the best way possible; they focused on disposal rather than seeing if the waste could be used as a resource.

“This approach didn’t satisfy the corporate sustainability agenda, nor did it reward organisations when they looked into applying best practice to their waste process.

The circular economy – a new approach

“In September 2010, the Ellen MacArthur Foundation established a new concept - the circular economy. The idea of a circular economy synthesised a number of existing strands of work, while focusing on practical solutions involving businesses globally. This was significant, as corporate sustainability was reaching its limits, with most organisations seemingly happy to tick all boxes by simply recycling some of their waste.

“With the circular economy concept being adopted by leading organisations world-wide, the idea of organisations actually re-thinking their processes to integrate the life cycle of materials became more important but the question remained - how to make it happen?

”This is where Mitie and the FM model come in.

“Implementing the circular economy principles within an organisation comes with its challenges. It affects all operational areas and as such is likely to encounter some resistance. It is also reliant on expertise. Filling an internal skills gap will be difficult without recruiting waste experts in material life cycle who can create new processes and manage waste contractors accordingly.

“This is exactly where Mitie has been positioning itself for the last seven years and this is why I believe facilities management companies are best placed to make the changes happen.

“By their very nature, successful facilities management companies are customer focused and forge successful partnerships with clients to manage their processes, with accessibility to data and innovation through technology.”

Getting a First in Waste Emissions

Said to be the UK’s first waste report that calculates the carbon emissions generated during the waste management process, clients will now be given data for gross...

A House of Lords EU committee report has called for urgent action on food waste in Europe. It was published on Sunday (6 April) and among its recommendations was a clear...