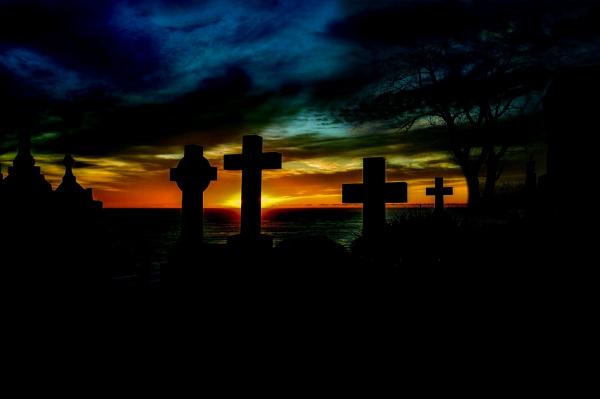 The Health and Safety Executive has called on all sectors to learn lessons to ensure workers return home safe from work.

Martin Temple, HSE Chair said: “One death at work or life needlessly shortened, is one too many and behind every statistic lies a real story of loss and heartbreak and families left to grieve. Britain has one of the best health and safety systems in the world, but we should always be looking to improve and to prevent incidents that cost lives.

“This year the HSE travelled the country asking industry representatives, employers, unions, workers and others what they could do to help GB work well. The response was hugely encouraging and I would like to ask people to deliver on the commitments made, that will help keep Britain’s workers alive.”

The new figures show the rate of fatal injuries in key industrial sectors:

Forty three workers died in construction, the same as the average for the previous five years.

In agriculture there were 27 deaths (compared to the five-year average of 32).

In manufacturing there were 27 deaths (compared to five-year average 22) but this figure includes three incidents that resulted in a total of eight deaths.

There were six fatal injuries to workers in waste and recycling, compared to the five-year average of seven but subject to considerable yearly fluctuation.

There were also 103 members of the public fatally injured in accidents connected to work in 2015/16, of which 36 (35 per cent) related to incidents occurring on railways.

The statistics again confirm the UK to be one of the safest places to work in Europe, having one of the lowest rates of fatal injuries to workers in leading industrial nations.

The HSE has also released the latest available figures on deaths from asbestos-related cancer. Mesothelioma, one of the few work related diseases where deaths can be counted directly, contracted through past exposure to asbestos killed 2,515 in Great Britain in 2014 compared to 2,556 in 2013.

A more detailed assessment of the data will be provided as part of the annual Health and Safety Statistics release in early November.

Picture: Will we remember - the HSE has asked industry representatives, employers, unions and workers not to forget that people die at work and to make the commitment to reduce the numbers