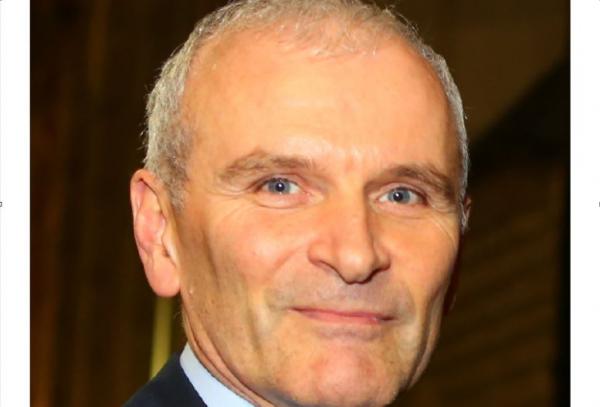 Wilson James has amalgamated its City of London and Southern business regions to create a £65m operational ‘powerhouse’ spearheading a targeted expansion of its specialist security services.

The new Southern Region will be led by Barry Dawson, who joins WJ with 30 years’ experience in the security industry including board level roles at VSG and Advance. Dawson is joined by risk management expert Gavin Wilson, tech expert Don McCann, and Marc Bannister, working with Crawford Boyce to create and deliver ‘strategic journeys’ for each client in the region.

Ward Security has appointed Paul Barnard to the role of Security, Risk & Mitigation Director for the business.  In his new role, he will be actively involved in security risk assessment and management as well as the design of effective client contingency planning.

During his time at the City of London Police, he operated at the highest level establishing relationships with senior policy advisors, briefing Minsters and working with the Home Office. He has also been at the forefront of delivering new and proactive solutions to crime and for the last four years, has been directly involved in the creation of national security strategies to mitigate, protect and prepare against counter terrorism.   Paul identified the need to establish a Counter Terrorism Strategy for the City of London Police and he led on delivering key projects, creating strategic partnerships and modernising teams in the delivery of new strategy.   He is now a sought after speaker globally and a recognised expert in Cyber Crime strategy.

Speaking about his new role at Ward Security, Paul Barnard said “During the last four years my role has been extensively involved with security and counter terrorism and in particular, reviewing how we should prepare and protect ourselves both nationally and internationally.   As a key provider in the market, Ward Security has worked collaboratively and strongly with the Metropolitan police and its approach to sharing information and providing intelligent security solutions in the market place has always impressed me.  I am looking forward to applying my experience and knowledge to help Ward Security continue to grow and provide its clients with the most current security advice and support available.”