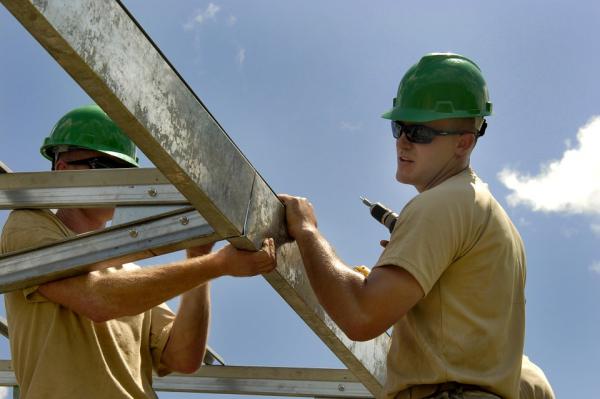 Unless employers are offered more support around the Levy, the initiative will ultimately fail according to new research from the West London College.

The College says 78% of businesses believe that more needs to be done to increase understanding around the Apprenticeship Levy’s value, with the vast majority finding information about access to the Levy 'difficult and challenging'.

The research also found that over 90% of firms are still finding it hard to recruit the relevant skilled workforces that they require, yet only just over a third (37%) of respondents understand how the Levy could help their business.

Commenting on the findings, Samantha Hurley, Director of Operations at the Association of Professional Staffing Companies (APSCo), said: “APSCo’s criticism of the way in which the Apprenticeship Levy is collected and used has been well documented, and these latest findings seem to highlight further flaws in the way the initiative has been implemented.

“As the only trade body dedicated to representing the professional recruitment sector we, of course, realise the value of vocational training, and broadly support measures to pipeline future talent both within the staffing sector and beyond. However, unless employers are offered more support around the Levy, the initiative will ultimately fail in its objectives.

“APSCo itself has been working with other recruitment trade bodies and the wider profession to develop new apprenticeship standards as part of a ‘trailblazer’ employer group. The resulting offering will benefit both large and small organisations by offering accessible routes to professional registration, yet while we have sign-off on the Team Leader/Supervisor funding we still don't have sign-off on the Resourcer or Recruitment Consultant funding, so our members are still unable to take full advantage of the new standards.

“West London College’s Chief Executive, Garry Phillips, points out that he doesn’t think there is any business that wouldn’t want to get the 10% government ‘top up’ back on their investment. However, if small recruiters which are already spending 0.5% of their annual ‘payroll’ on apprenticeships are to benefit from the scheme at all, there must be more clarity around how they can make the Levy work for them – and approved standards would be a good start.”