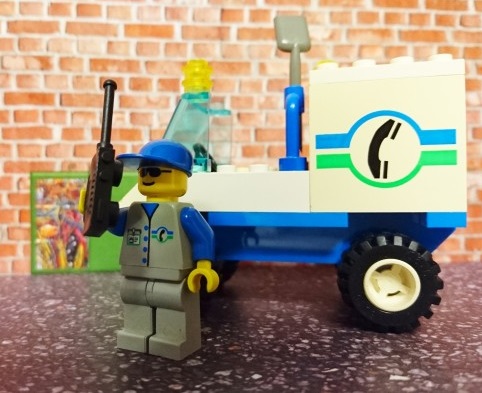 Communication issues have, for the first time ever, been named as the top reason for UK businesses to invoke recovery services, according to a new study by Sungard Availability Services.

Having increased by a third, issues arising from data communications or telecom failures now account for over 25% of all total invocations and resulted in the highest level of communication problems since the annual analysis began over two decades ago.

The Availability Trends Report noted that while invocations due to technology dropped by 71%, workplace issues, in which the office environment is rendered inaccessible, leapt up by a substantial 37% – the biggest jump since 2009. Overall however, the number of downtime incidents, in which staff are unable to work from their usual office or access business critical systems, remained largely the same – with only a 5% decrease compared to 2014’s figures. Despite the minor drop, these findings have given rise to fresh concerns that organisations are still not investing adequate resources in maintaining business availability for that most important of resources – their people.

Sungard claim that companies therefore need to take a holistic approach to their continuity and resilience strategies. As well as recovering their mission critical technology and IT systems, they also need to ensure their ability to limit downtime for their workforce. The increased take-up of Disaster Recovery as a Service offerings, as well as a rise in investment for dedicated workspaces demonstrate that businesses are realising the need to invest in comprehensive and robust recovery strategies that will address their people, not just their systems. Such a holistic focus will enable organisations to meet ever-growing customer and stakeholder demands for both consistent and constant levels of availability.

The threat that communication failures pose to organisations is something that is echoed in the Business Continuity Institute's annual Horizon Scan Report which has consistently identified IT and telecom outages as a top three threat to companies. The latest report revealed that 77% of business continuity professionals expressed concern at the prospect of this kind of threat materialising.

Commenting on the Availability Trends Report, Daren Howell of Sungard said: “From reputational damage to missing out on sales and the subsequent loss of customer trust, the cost of downtime is simply too high for modern businesses to contemplate. With ever more demanding customers, recovery and continuity has become a lynchpin in enterprise success."

Picture: Are we communicating the need for comms resilience?

This morning’s announcement in Washington by UK Chancellor George Osborne that the five largest economies in Europe will in future share financial data in an effort...

Co-ordinated CCTV with a Better Focus

Jeff Little of SERIFM - Security and Resilience in FM (which will hold a major conference in September which you can attend - see below) says that the failure to...

In a recent iland online poll, 75% of 154 respondents reported their company would lose revenue if a disaster struck. Despite this daunting risk, teams failed to adopt...