At last - Consultation Opens on CDM 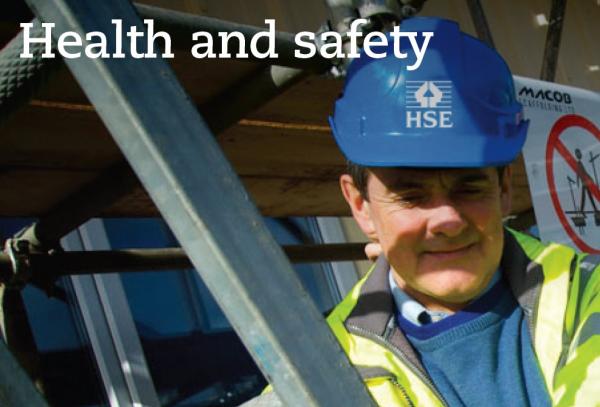 The long awaited consultation on the Health and Safety Executive’s proposals to replace the current Construction (Design and Management) Regulations 2007 (CDM 2007) and withdraw the Approved Code of Practice has commenced and is scheduled to continue until 6th June 2014.

The current timetable for these proposals, which are subject to Ministerial and Parliamentary scrutiny, is that the revised Regulations will come into force in April 2015 and will be known as the Construction (Design and Management) Regulations 2015.

While the consultation document makes it plain that there has been significant improvement in the construction industry’s performance on health and safety over recent years, it remains one of the highest risk industry sectors in which to work.

Despite the improvements made within the construction industry, based on the HSE’s statistics, it still accounts each year for 53 deaths to workers involved in work place accidents (averaged from 2007/08 to 2011/12).

The proposed changes were created following an evaluation of the current CDM 2007 via independent research commissioned by the HSE and further to the gathering of views from a cross-industry working group, established under the Construction Industry Advisory Committee (CONIAC).

The proposals will be of interest to Clients of construction work (including householders as Clients), Designers, Principal Contractors, contractors, sub-contractors (including the self-employed), CDM Co-Ordinators and safety representatives.

The stated policy objectives behind the proposals for CDM 2015 are to:

The consultation is seeking views on several proposed

We will keep you updated as this consultation progresses - Rod Hunt.