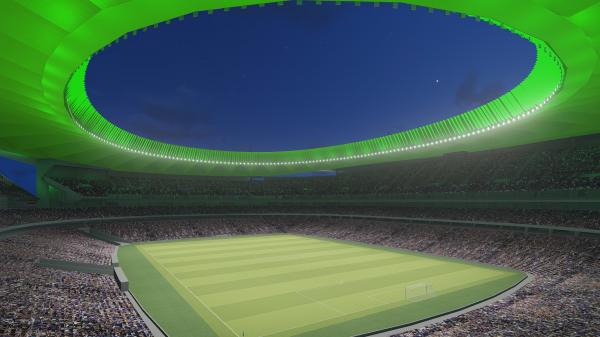 This week ending Friday October 7 saw Atletico Madrid announce that Philips Lighting will supply the lighting of the club’s new stadium in the Spanish capital.

Under the agreement, Philips becomes Atletico Madrid’s official lighting partner for the next four seasons where the new stadium will be the first in the world to benefit from the Philips ArenaExperience multi-purpose LED stadia lighting system.

Atletico will harness the power of lighting to create a lasting impression for its visitors, both outside and inside the stadium. The system will encompass LED lighting for the pitch, stadium façade and hospitality areas.

Miguel Ángel Gil, Atletico Madrid’s CEO said: “Philips is respected for its technology. This guarantees that our fans will be able to enjoy the best lighting experience in our new stadium.”

Josep Martínez, CEO of Philips Lighting Spain and Portugal said: "The lighting is designed specifically for this new space. It brings the stadium to life for fans from the moment they approach it from afar - to when they enter and experience the new ‘Neptuno’ premium hospitality area – right through to vivid illumination of a match on the pitch as well as on TV screens at home.”

The dynamic lighting makes it possible to project the teams’ colours at each match. Also, the system can change the lighting colour when a goal is scored or to create light shows designed specifically for each occasion.

The spectacular roof that is to be suspended above the pitch at the new stadium will be equipped with Philips VayaFlood LED lighting which can display more than 16 million colours. The new ArenaVision pitch lighting system will have 336 Philips ArenaVision LED floodlights which will illuminate the pitch from the 2017-2018 season. The lighting will guarantee maximum quality for television transmission and meet the latest LaLiga, UEFA and FIFA broadcast standards. At the same time, these floodlights can be switched on and off instantaneously or synchronized in light shows, to create a spectacle not only before and after a match, but at half-time too.

The Atletico Madrid Premium ‘Neptuno’ and VIP hospitality areas will be equipped with the most efficient, high-quality LED lighting which is expected to deliver energy savings of more than 60% compared with conventional technologies. 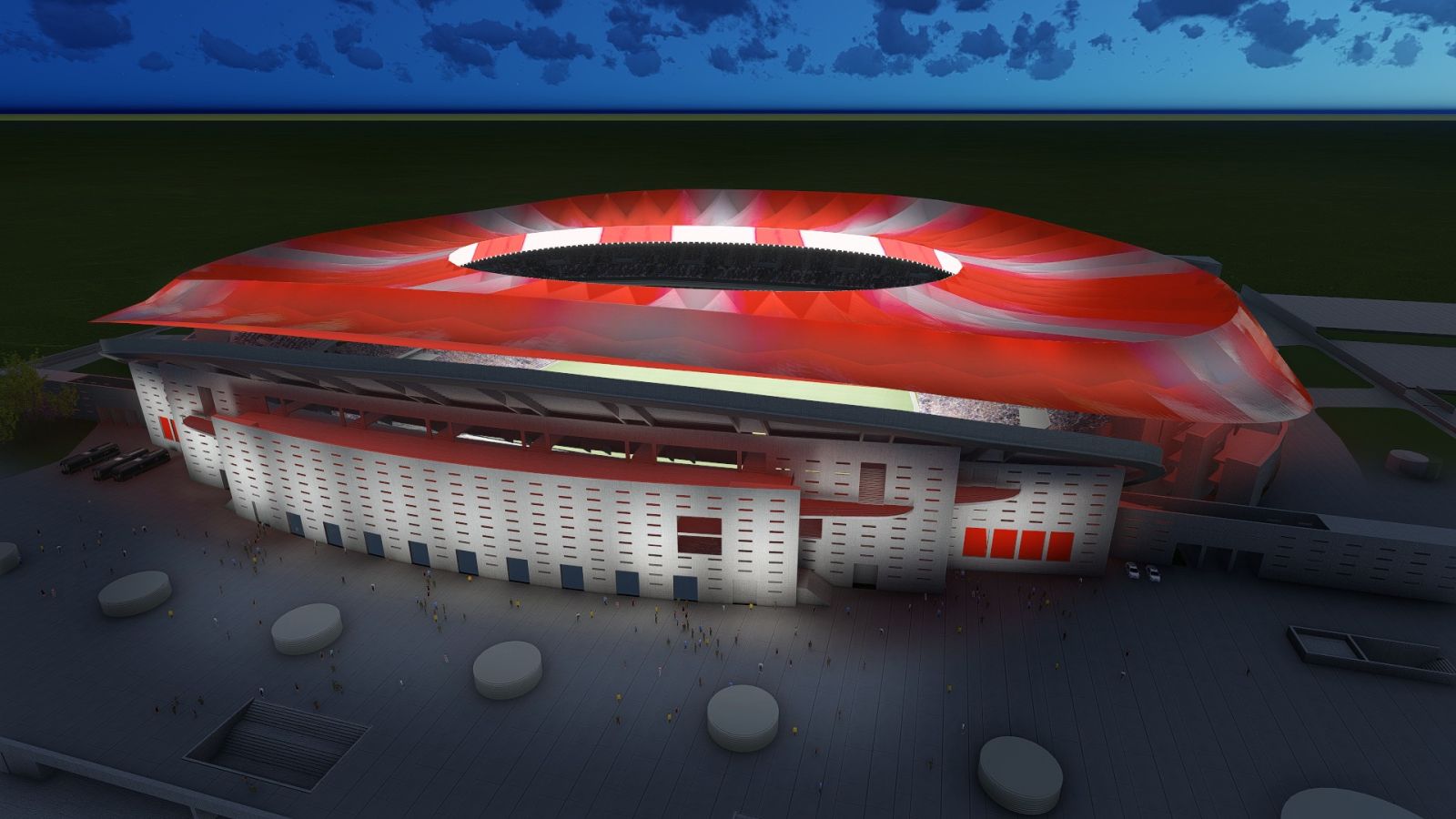 Making Light of the Matter

Haringey Council has cut energy consumption by 68% by taking the decision of swapping outdated fluorescent and halogen lights for energy efficient LEDs. The decision...

Edgbaston has launched a new phase of a major low-energy lighting switchover that will see LED fittings and strips installed across parts of the 25,000-seater...