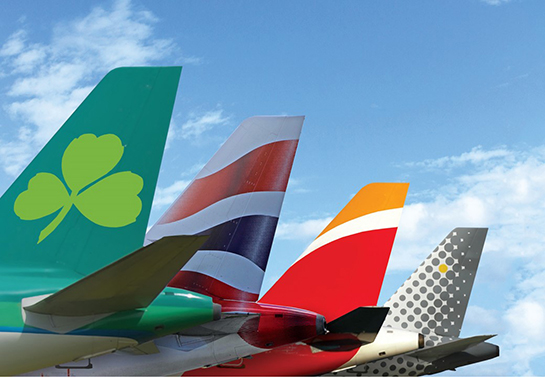 British Airways' parent company has allowed its Chief Executive to tell an audience the recent IT catastrophe (which affected 75,000 passengers) was caused not by pulling a plug...but by putting one back in.

BA did not get a barracking as International Consolidated Airlines Group called in its own Mr T. Bad Attitude Little Willie Walsh told a conference down Mexico way that an authorised engineer disconnected a power supply.

The same engineer, who apparently had no good reason for disconnecting  said power supply, then compounded things by inexplicably re-connecting the power supply.

Again, apparently with no surge protection and indeed no protocol for disconnection/reconnection - boom, the light went out, systems went down, back-ups failed and synchronicity of systems was, well, out of sync.

Will he, won't he

Most observers of data centres, major IT systems and power supply units have cast doubts on the likelihood that putting a plug back in could cause such devastation. Read ThisWeekinFM's article Here

With thanks to the BBC for sharing, an email leaked to the media implied that a maintenance contractor did accidentally swithch off a power supply. The email said: "This resulted in the total immediate loss of power to the facility, bypassing the backup generators and batteries...After a few minutes of this shutdown, it was turned back on in an unplanned and uncontrolled fashion, which created physical damage to the systems and significantly exacerbated the problem."

British Airways had previously told ThisWeekinFM: "It was a power supply issue at one of our UK data centres. An exceptional power surge caused physical damage to our infrastructure and as a result many of our hugely complex operational IT systems failed.

"We are now undertaking an exhaustive investigation to find out the exact circumstances and most importantly ensure that this can never happen again."

With the emphasis on one of its data centres (BA is said to have multiples with the one affected only yards away from another) analysis are still confounded as to how what should be backed-up, broke down.