BACS to the Future 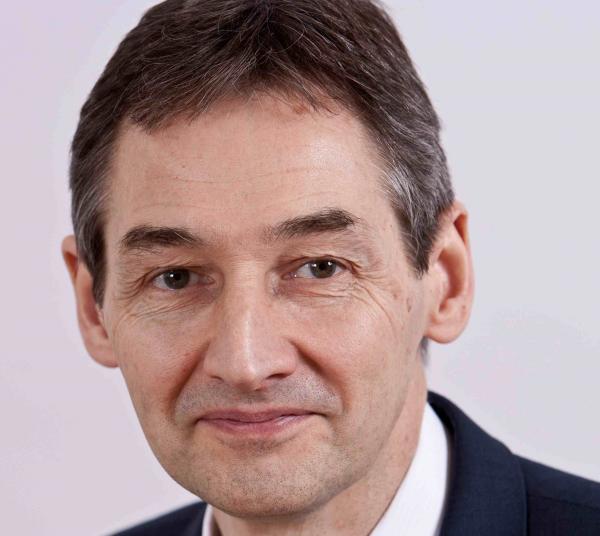 The world Building Automation & Control Systems (BACS) market is expected to be worth just over US$26 billion by 2019 reports BSRIA. The figures come in report from its World Market Intelligence recently published report.

In some countries, the role of system integrators and control contractors has become more important, whereas in other countries, manufacturers are increasingly providing value-added service directly.

The Total World BACS market is expected to grow by almost 4% per annum to account for just over US$26 billion in 2019.

The growth of the BACS market in Brazil, Russia, India and China (BRIC) has slowed down, mainly due to falling oil prices as well as political-economic developments. The previously well performing Brazilian economy and construction market (leading up to the Rio 2016 Summer Olympic Games) led to a good performance of the BACS market in 2014 Nevertheless, the economic recession and the corruption scandals affecting the construction market are expected to have a negative impact on the BACS segment at least until 2017.

The Total World BACS market saw an annual growth rate of 2.7% between 2012 and 2014 to reach US$21.8 billion. Products account for around a third with value-add for 44% and service and maintenance for the rest. North America accounts for 26% of the BACS product market, while Europe’s share is 38% (including Turkey and Russia). Asia-Pacific (including China and India) accounts for around 20%, leaving the share of Middle East & Africa at around 15%.

The BACS markets of the remaining three members of the BRIC country group (Russia, India and China), alongside Turkey, Saudi Arabia and UAE are predicted to grow the fastest in the next five years.

“Research in North America shows that some independent contractors and system integrators exclusively focus on a single brand,” explained Jeremy Towler, Manager for energy and smart technologies, BSRIA. “In Europe value-add and service is increasing its role due to energy saving, dominated by specialist installers (except in Spain, Italy and Turkey).”