Bank of England Base Rate to Lead to Security Strike 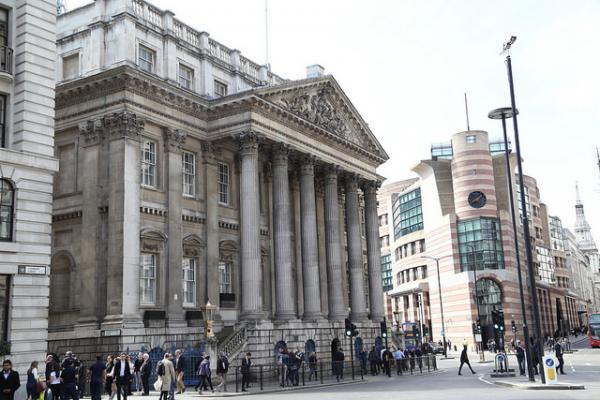 The union has branded the Bank 'arrogant and out of touch' and called for imposing the pay increase without Unite's blessing and described the below inflation offer as derisory but despite the mud slinging, is prepared to negotiate before any strike action is called.

Ballot papers started going to homes’ of employees on June 1 asking them whether they wish to take industrial action or action short of strike action. The ballot will close on 21 June.

The staff in the maintenance and security departments have salaries in a range that starts at £20,000 per year.

Unite regional officer Mercedes Sanchez said: “The Bank’s disgraceful snub of low paid staff stinks of arrogance and represents an organisation thoroughly out of touch with the reality of the pressure staff face meeting their costs of living.

“The Bank of England should be setting the highest standards within the financial services industry, not treating its workforce with contempt and forcing them to take a real terms pay cut.”

The dispute has been caused by the imposition of a one per cent increase in the pay ‘pot’ for the pay year, which commenced in March 2017. The amount that an individual will receive is then decided at the discretion of line managers, so that employees could receive less than one per cent and some will receive no rise at all.

Picture: Is the Old Lady of Threadneedle Street showing her an old age attitude in pay increases for its 'low paid' staff

Aberdeen International Airport will be struck by a strike of support personnel on July 20 after staff rejected a pay offer. A spokesperson for the airport said:...