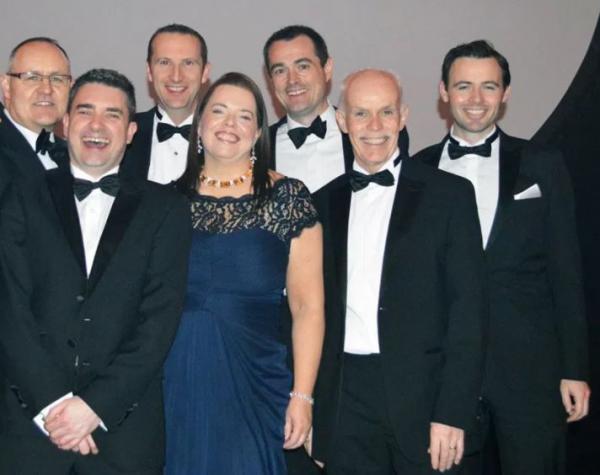 The Bidvest Group has completed an agreement with the majority shareholder in Noonan, Alchemy Partners LLP, which will see Bidvest acquire the entire shareholding in Noonan for €175 million.

The existing management team, led by CEO John O’Donoghue, will continue in position.

Headquartered in South Africa, Bidvest is a diversified publicly listed services, trading and distribution company, employing over 114,000 people across its divisions. Its share price rose 1.3% on announcement of the deal.

The transaction is subject to approval from the South African Reserve Bank and is expected to close in Q3 2017.

Bidvest’s existing facilities management model comprises both hard and soft services. The company has a record in securing high profile outsourcing contracts in its core markets in South Africa.

Noonan’s market positioning and positive trading performance has in recent years been underpinned by a programme of continuous investment, service enhancement and organic and acquisition led growth. Noonan bought the Resource Group, Federal Security and the Security Services Division of Brink’s in Ireland.

Lindsay Ralphs, CEO of Bidvest Group, said: “This provides us with a platform to establish a strong presence in the Irish and UK markets.”

John O’Donoghue said: “Our strategy and the substantial investment in our business and brand have allowed us to consistently outperform the market. We have attracted a new owner of the scale and calibre of Bidvest. We look forward to realising our joint ambition for the business and to capitalise on the significant opportunities in our sector and key markets.”

Picture: March 3 2017 saw Noonan win Deloitte’s ‘Best Managed’ accolade at the Best Managed Companies Symposium and Gala awards ceremony in Dublin. Recipients of the accolade are selected by Deloitte’s judging panel following an independent evaluation process. The judging process takes the complete performance of a business into consideration. The panel examine areas such as finance, operational excellence, strategy and human resource processes. This was the 5th consecutive year for Noonan, putting the company in  a select group to achieve Gold Standard

Johnson Controls and Tyco have finally completed their merger to create what  many would argue is the world's largest building controls developer, manufacturer...

Noonan, the largest outsourced FM provider in the Republic of Ireland has almost doubled in size through its acquisition of the business and operations of the Resource...