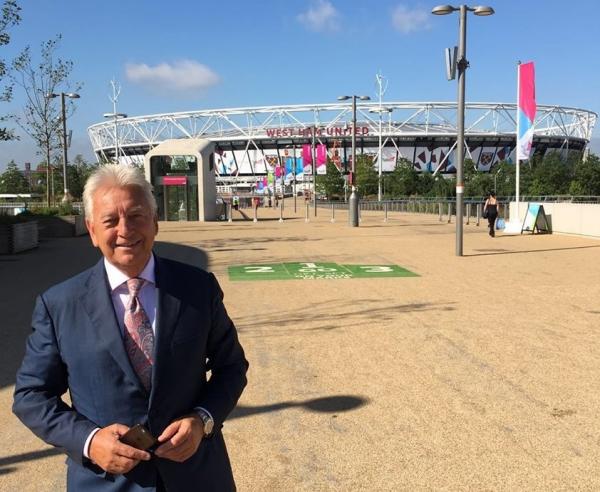 West Ham United have hammered out a new contract with LCC Support Services for cleaning it new London Stadium home.

West Ham left their home at the Boleyn Ground (which most fans referred to as Upton Park) at the end of the last football season and moved in to what had been the Olympic Stadium. Now renamed as the London Stadium, it is leased from the London Legacy Development Corporation for a controversial peppercorn rate.

Bob Vincent (Executive Chairman of LCC) has enjoyed the highs and very many lows of being a West Ham fan. He has expressed his delight at signing a new deal with his team.