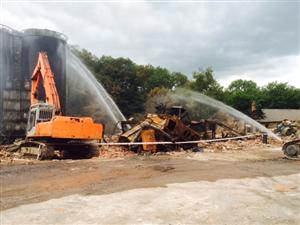 The search and rescue teams are continuing their search, while firefighters continue to cool the silos.

Options to fully extinguish the remaining pockets of fire are being planned.

It has been confirmed that a third body has been found at a Cheshire wood mill following a massive explosion there last Friday. A week later and fire crews are still spraying water to cool the area.

Efforts continue to locate the last person unaccounted for - but some blast holes go 10 metres deep. The dead and missing were working on the second floor of one area where the search has been focused. A joint investigation is under way between police, fire and the Health and Safety Executive to establish the cause of the incident.

Previous reporting from Mon 20 and Fri 17

The co-ordinated search for three people still missing after the Bosley Mill explosion on Friday is continuing - but even as early as Saturday, the emergency services admitted that the operation is more of a 'recovery'  than having any real chance of finding survivors.

Last night (Sun 19), a body was found in one of the two key areas where fire and rescue teams have been concentrating their efforts.

The discovery was confirmed by Cheshire Police after the four families who are awaiting news had been told and HM Coroner informed. The body has not been positively identified.

Six fire engines are still on site, with three fire crews in each of the two sectors of the site.

Two hydraulic platforms are being used and two high volume pumps are providing water, so that firefighters can continue to cool the site.

Pictures: Pictures, courtesy of Cheshire Fire & Rescue Service, show the intensity and devastation of the explosion. 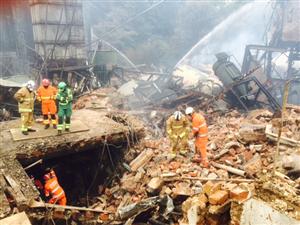 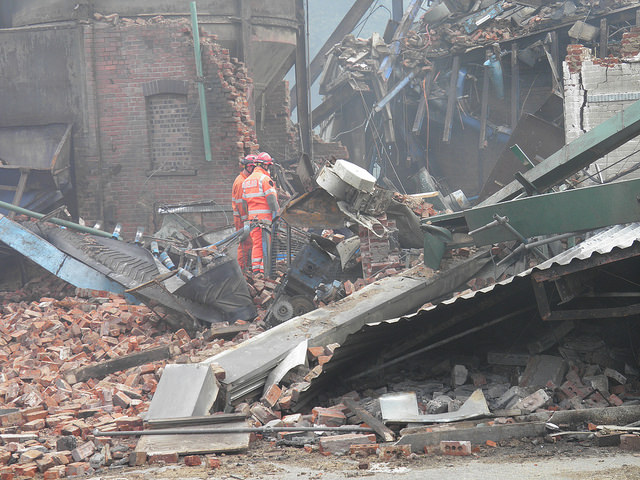 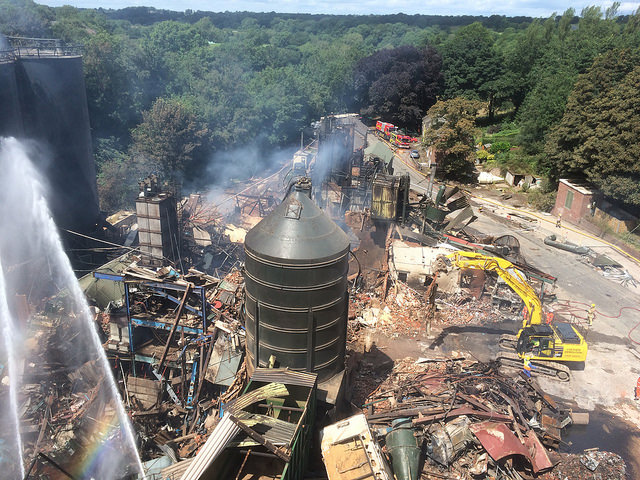 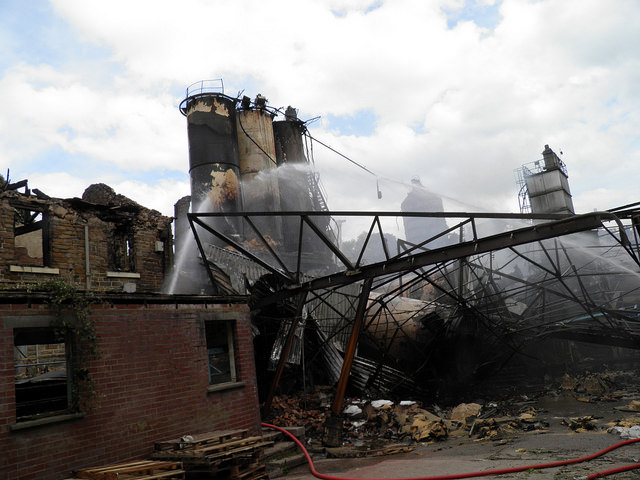 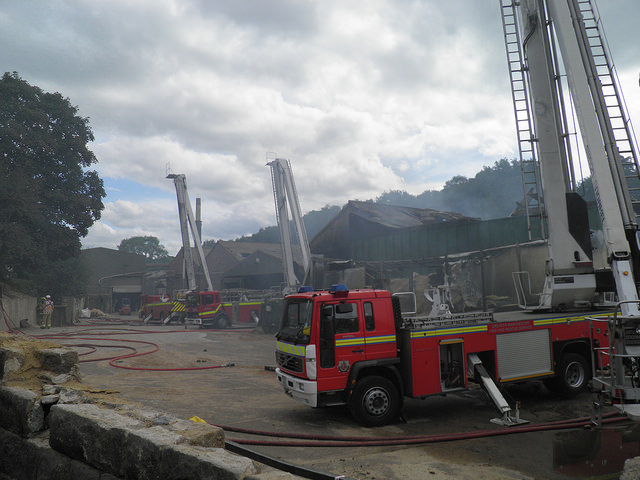 Fire and rescue crews have been called to a report of an explosion at a Wood Mill in Bosley near Macclesfield in Cheshire.  Four people have been trapped. This...