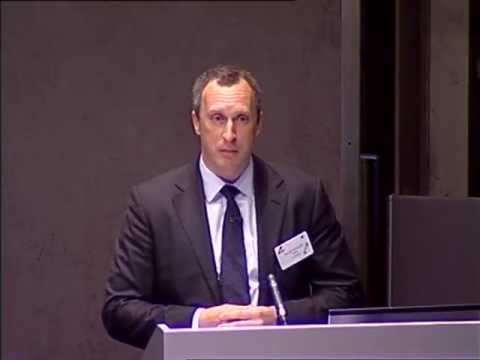 The findings come of a new market size and forecast model produced by independent analyst firm, Verdantix that predicts the market will grow at a 11% compound annual growth rate over the next five years reflecting economic growth, industry dynamics and private equity investments.

If correct, software suppliers such as Dakota Software, DNV GL, EtQ, Gensuite, Mitratech, SAI Global and thinkstep are positioned to benefit from this growth trend.

The Verdantix report – EH&S Software: Global Market Size and Forecast 2016-20120 – is based on revenue data from the 30 largest vendors and estimates of data from an additional 170 smaller vendors based in 17 countries. Report highlights include:

“An increasing proportion of EH&S leaders buy into the business case for EH&S software and the broad acceptance that better information management systems deliver better EH&S results is an essential ingredient in the growth of the market,” stated David Metcalfe, CEO, Verdantix. “As the market is driven by hundreds of regulations, a wave of investment and growing demand for integrated EHSQ platforms, we see few downside risks. But vendors who do not raise capital in 2016 will find the competitive environment increasingly difficult as multiple vendors breach the 500 employee mark.”