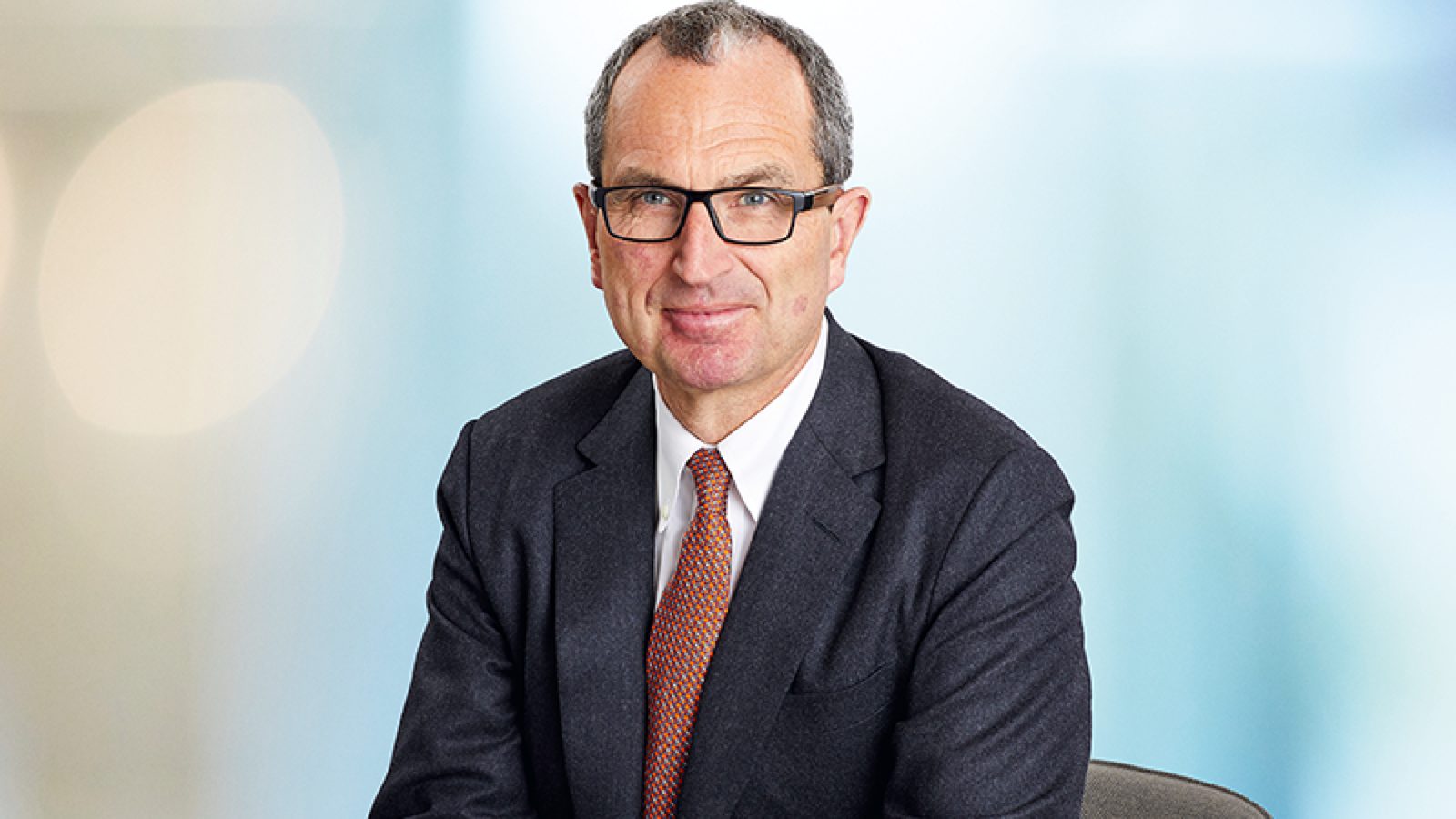 British Land has announced that long-serving Chief Executive, Chris Grigg is to step down, less than a year after, the UK's number two by volume property company, revealed board resignation and appointments.

Grigg has been in the top role since 2009, overseeing the company's involvement in major development and acquisition programmes, not least the now vibrant Paddington Basement area of west London.

Although Paddington does include elements of retail, it is predominantly office-based. It is Griggs who is credited with diluting British Land's overall retail portfolio at a time when he predicted the shopping centre's gradual demise as a popular investment.

The two fresh appointments will do not include an immediate successor to Griggs. The search to fill his role is ongoing.

British Land's value has declined in line with other property companies with retail assets under their charge, yet the company is seen as one of the UK's most stable operators.

British Land’s Masterplan for an area in and around Canada Water in London's Docklands has recently passed a key milestone with Southwark Council's Planning Committee which resolved to grant planning permission for two million sq.ft of workspace to accommodate around 20,000 jobs along with around one million sq.ft of retail, leisure, entertainment, education and community space and round 3,000 new homes.

March 2019 saw Tim Roberts and Charlie Maudsley stepping down as Executive Directors and Board Members of British Land, although both stayed in post for some time to ensure an effective transition.

At the same time, Darren Richards became Head of Real Estate. Richards joined British Land in 2005 and had been on the Executive Committee since 2014. He held several leadership roles across teams including Investment and Retail. In this role, Richards assumed responsibility for leading a single Real Estate Asset Management and Leasing team across both Offices and Retail. He remains a member of the Executive Committee and reports to the Chief Executive (currently Grigg).

Sally Jones, who joined British Land in 2010 and has been on the Executive Committee since 2015 took on an expanded role which includes Investment and Strategy as well as data and insights and the Group’s Smart technology initiatives.

In March 2019, Grigg commended both Roberts and Maudsley, stating that 'the Board and I will miss their support and advice and their energy, enthusiasm and wealth of property expertise'.

"Looking forward, we have a consistent and clear strategy to build an increasingly mixed-use business, establishing British Land as the specialist in mixed-use places. Bringing together the deep property expertise we have across both Offices and Retail into a single Real Estate team."

British Land to use SAAS Solution Throughout Retail Portfolio

PlanRadar has announced a new partnership with British Land, one of the UK’s largest property development and investment companies. From May 2021,...

Global real estate advisors CBRE and Eastdil Secured have formally launched Waterside House to the market for sale. The 237,801sq.ft, Grade A office building is being...