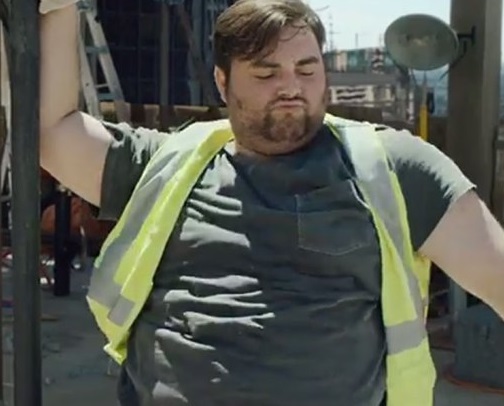 The Construction Industry Training Board (CITB) and associated Construction Skills Certification Scheme (CSCS) have taken the issue of fraudulent activity, as revealed by the BBC, in obtaining CSCS Cards that allow workers to be employed on building sites very seriously. Anybody that received their Card via any of the allegedly fraudulent testing centres, will have their Card removed and be required to re-test.

Some observers thought there might be a backward time limit set - the CITB and CSCS are adamant that it is absolutely everybody.

A CSCS statement reads: 'We understand Project and Site managers will be concerned as they rely on CSCS cards as a means of confirming genuine qualifications. No one wants an unqualified or unsafe operative on site and it is important for us all to ensure that the system is effective in tackling those who commit fraudulent and criminal acts. We are working closely with CITB and other partners to ensure the issues raised in the BBC’s Newsnight programme are addressed.

'With regard to falsified Health, Safety and Environment tests, the CITB has taken steps to suspend the offending companies and will accelerate plans to introduce new anti-fraud measures.

'All CSCS cards issued as a result of tests completed at the highlighted centres will be withdrawn and all cardholders will be required to retake the test'.

The training providers including the CITB and the British Safety Council have are not implicated as they do not carry out the testing. The test centres have been suspended and criminal charges have been/may be pursued. The  CSCS will be meeting all 24 Awarding Organisations as soon as possible to review their arrangements.

The CSCS takes the issue of fraudulent activity extremely seriously and it is essential that steps are taken to prevent it. It is important to note that CSCS is not responsible for developing qualifications or delivering construction industry training.

In the programme (similar to a Security Sting story earlier this year http://www.twinfm.com/article.php?artid=1898&title=Security&article=can-i-see-your-licence-please---police-to-chase-251-more-fake-security-guards), an undercover team filmed a Romanian 'businessman' taking 'students' through an examination where he called out the answers.

The CSCS relies on the Awarding Organisations (approved by qualifications regulator OFQUAL) to monitor the performance of their approved training providers and to verify that an individual has achieved the required qualifications before a card is issued.

CSCS is now working closely with the Awarding Organisations, CITB, HMRC, the Police, Trading Standards and other agencies to identify and take action against those attempting to deceive construction employers.

In cases where the awarding organisations inform CSCS that a card was obtained fraudulently the card is cancelled immediately and action taken against individuals and organisations attempting to deceive construction employers.

Building firms and unions have united to condemn the fraud with one spokesperson saying that this is not a trivial matter - "one of these untrained people is eventually going to be trusted to do a hazardous job safely...and someone is going to die as a consequence'.

Picture: With thanks to moneysupermarket.com - a still from the company's latest TV advert.