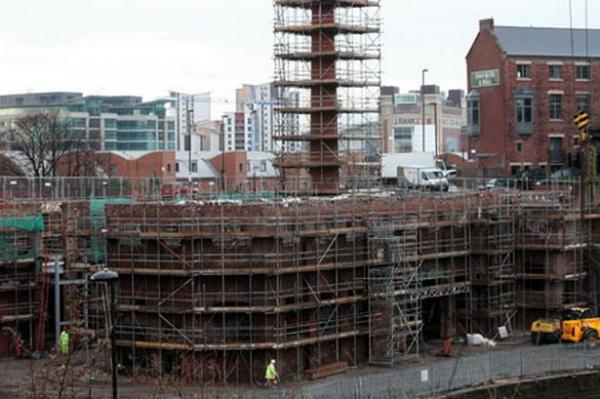 An accident that happened in February 2011 has recently come to court and seen two firms fined after work on an underground archway caused it to collapse, raining bricks onto two carpenters who were fortunate not to be killed. They were trapped for several hours while the emergency services made rescue plans.

A witness at the scene said: “These two men had hundreds of bricks falling on them and they survived without major injury. They were standing on a step ladder at the time it happened and the ladder was completely flattened under the bricks.” One of the carpenters injured his back. The other fractured his foot.

The collapse was seen by the HSE as being caused by safety failings on the part of Cundall Johnston and Partners LLP, the designers on the project, and Brims Construction Ltd, the principal contractor. Newcastle Magistrates' Court heard that brick pillars adjoining the archway had been weakened when they were used to hold steel beams. Brims' site foreman was made aware of the condition of the arch and instructed the two carpenters to shore it up. They actually made a plan of work but it was not checked by anyone at Brims. Cundall Johnston and Partners LLP didn't provide sufficient information to ensure those carrying out the work would have known removing the masonry would have caused the archway to become unstable.