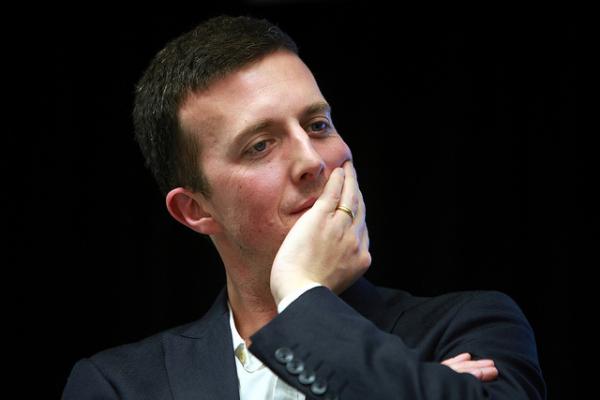 There are a plethora of websites posing as government or official websites and charging fees for services that are often free. These same sites will also charge an administration fee for services available direct from official sites and in extreme cases, have simply taken money as outright fraud.

Yesterday a decision was made by Google to remove advertisements relating to London’s Congestion Charging. The move came after consulting with Transport for London (TfL). It has been estimated that as many as 1,000 motorists a day have been duped into signing up to these sites, often paying double what they should.

In January this year the Advertising Standards Authority (ASA) found one such site guilty of misrepresentation by looking like the TfL website. It ordered paylondoncongestion.co.uk to change the look and make clear that it was not part of TfL. It was charging customers £16 as opposed to the official rate of £10 per day.

A visit by TWIFM to the website has confirmed that changes have subsequently been made with a statement that: ‘Please note that this website is neither owned nor affiliated with the UK Government or the Transport For London (TfL), and you can pay you Congestion Charge Payment direct on the official Tfl website.’ The company that runs what many would call a ‘copycat’ site is TAD Services, based in Hampshire. A visit to its website – http://tad-services.co.uk – shows its main focus is on visa applications.

Visa and passport application sites have an unenviable reputation – levying fees that users might think are being paid for said visa or passport, only to find they cost extra!

Not against the law

Surprisingly, it is not against the law for a business to offer a service that is similar to that of an official government or organisation such as TfL and then make a charge.

For its part, Google has stated that advertisers using its site must make it clear that they do not have such a status. "We have always had a strict set of policies which govern what types of ads appear on Google and when we are notified that an advertiser is breaching those policies, we move swiftly to take action," insisted Theo Bertram, Public Policy Manager, Google UK (pictured).