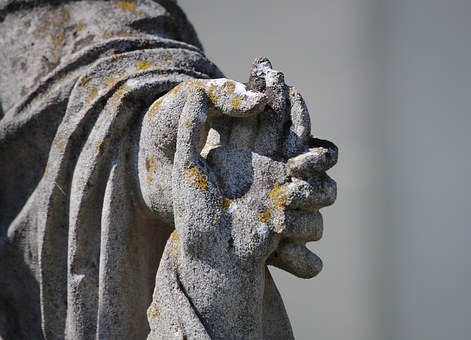 Nominations are now open for the RoSPA Guardian Angel Awards, which take place each year alongside the RoSPA Health and Safety Awards. The awards recognise the work of individuals whose dedication improves the safety of others.

Julia Small, RoSPA’s head of awards and events, said: “Since the Guardian Angel Awards began we have heard so many stories of exceptional people who care about and make every effort to protect, the lives of others from harm. Equally, we have heard some heartbreaking reasons why our winners dedicate their lives to such causes – each is a reminder of the devastating effects accidents can have.

“A Guardian Angel Award encourages others to spread the message that accidents don’t have to happen.”

One of 2016’s winners was Andy Townsend, the general manager of the LifeSkills education centre in Bristol. Since the centre was opened in 2000 it has delivered hands-on interactive safety education to 150,000 people. In a typical year, 9,000 Year 6 primary school children visit the centre. Although it will never be known how many accidents Andy and his colleagues have prevented and how many lives they have saved, their centre has given 150,000 people the knowledge to keep themselves, their friends and their families safe.

Successful nominees will be invited to receive their award at one of four presentation ceremonies being held in London, Birmingham and Glasgow. Nominations are accepted all year round, however to be presented with an award at a ceremony in London or Birmingham registration must be completed by February 1, and for the ceremony in Glasgow by May 30.

For more information and for nomination forms go to: www.rospa.com/awards/categories/guardian-angel-awards