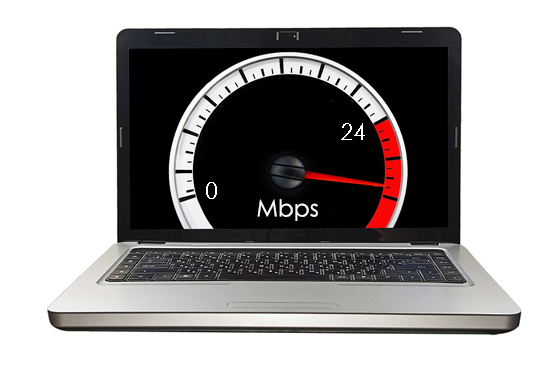 Prime minister David Cameron has committed to access to ‘superfast’ broadband will be put on a similar footing as other basic services.

Stating that this was a fundamental right for UK residents and businesses, Cameron stated that it would give everyone a legal right to request a 10Mbps connection by end of this Parliament in 2020.

Speaking on Monday, he talked grandiloquently about the government’s intention to put access to broadband on a similar footing as other basic services like water and electricity, helping to “cement Britain’s position as the most digitised major economy in Europe”.

Work is now starting on introducing a broadband Universal Service Obligation (USO) with the ambition to give people the legal right to request a connection to broadband with speeds of 10 Mbps, no matter where they live.

The government sees the USO as providing a ‘safety net’ to make sure that households and businesses can get the broadband speeds needed to do business online, access key services or stream live television. The government will be consulting on this in early 2016.

“Access to the internet shouldn’t be a luxury, it should be a right….that is why I’m announcing a giant leap in my digital mission for Britain,” declared Cameron. “Just as our forebears effectively brought gas, electricity and water to all, we’re going to bring fast broadband to every home and business that wants it. That’s right: we’re getting Britain – all of Britain – online, and on the way to becoming the most prosperous economy in the whole of Europe.”

Currently, more than 83% of homes and businesses in the UK have access to a ‘superfast’ broadband connection, i.e. 24Mbps and that percentage is predicted to rise to 95% by 2017.

Not all were impressed by the latest pronouncement by the government. “Five years after abandoning Labour's fully funded commitment to universal broadband, the government's superfast broadband rollout is still being hit with delays and at the mercy of a single provider,” complained Chi Onwurah, Shadow Minister for Culture and the Digital Economy. She demanded that the government needed to explain in detail how the new pledge would be funded and when consumers would “actually see the benefits”.

Picture: Prime Minister Cameron has pledged access to broadband as other basic services like water and electricity