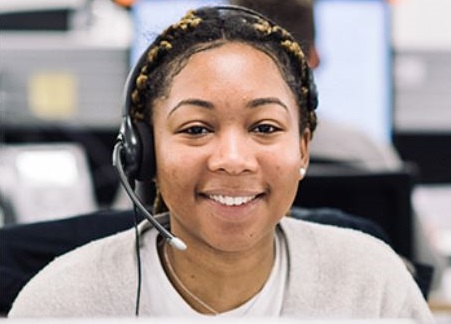 Friday June 22 saw Capita announce it has extended its existing contract to provide customer management services to npower until the end of 2021, in a deal worth over £40 million over three years.

The extension builds on the existing partnership between Capita and npower, which commenced in 2014. Under the new agreement, Capita will continue to deliver front- and back-office customer management operations from the UK and India. Capita will play a key part in automating customer engagement by via self-serve channels.

We are delighted that npower has chosen to extend its partnership with Capita for another three years. We are committed to enhancing npower’s customer engagement, through the better use of technology, automation and our people.

Customer Management has been identified as a key market for growth for Capita and is one of six new divisions announced as part of the bid to return to financial stability.

Picture: Capita will continue to deliver front- and back-office customer management operations from the UK and India.

Met Set to Resume Market Testing for Ł800million Worth of Contracts

UK Unpaid Invoice Complaints â€“ Which Sectors Have Been Most Affected?