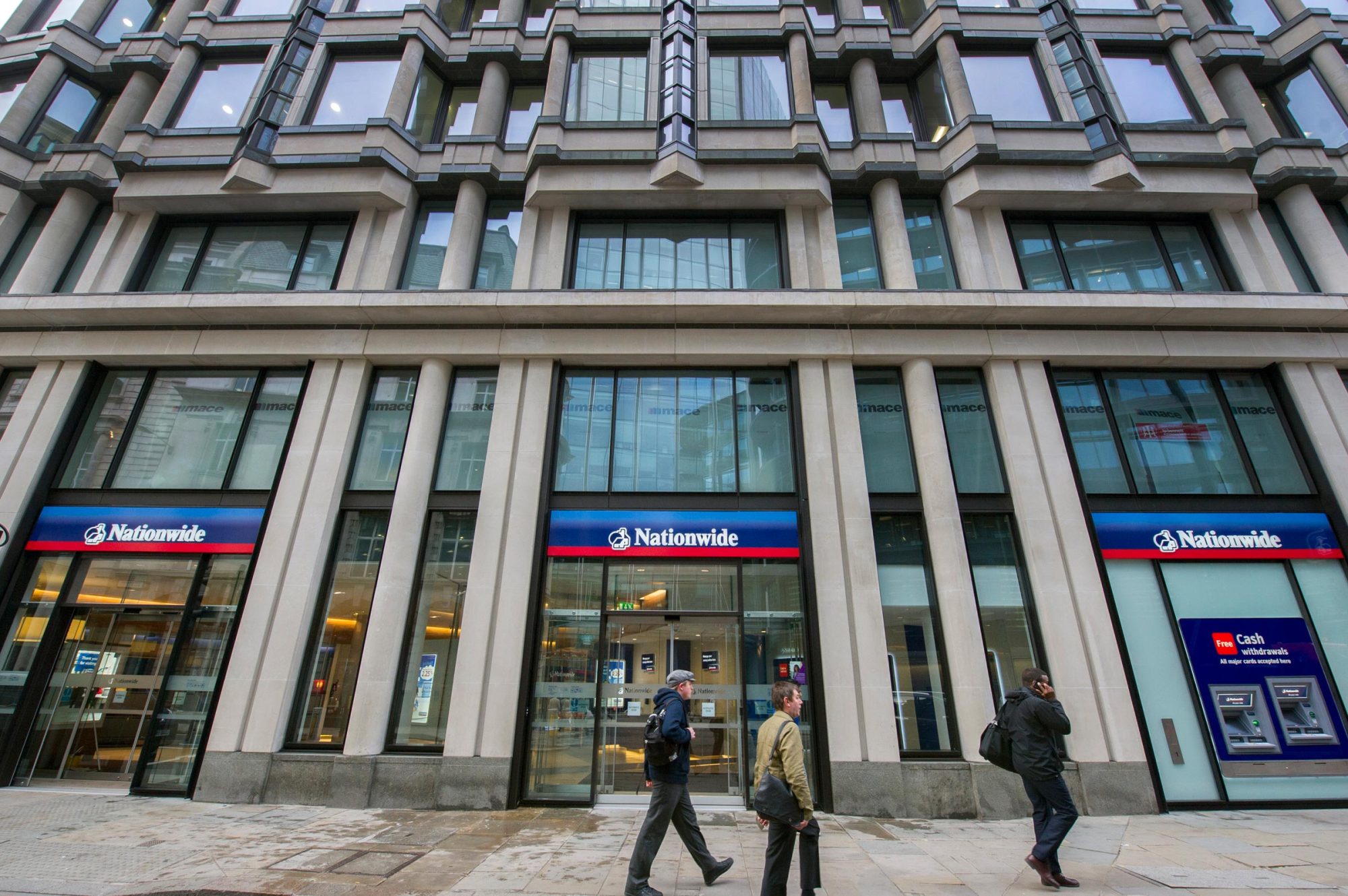 The Nationwide Building Society is one of the first private sector organisations to take former Carillion employees in-house to protect them from the worst of the Carillion bankruptcy.

A statement reads: “Our contractors perform a vital and valued role for the Society. During an unsettling time for Carillion employees we felt it was important to provide them with some reassurances.

“We have a proposal to bring all services provided directly by Carillion in house, with Carillion employees becoming Nationwide employees from 22 January. This will provide clarity for those affected and ensure that services are maintained.

“As part of the wider supply chain arrangements we will also now look to deal directly with third-party suppliers that currently support the Carillion contract.”