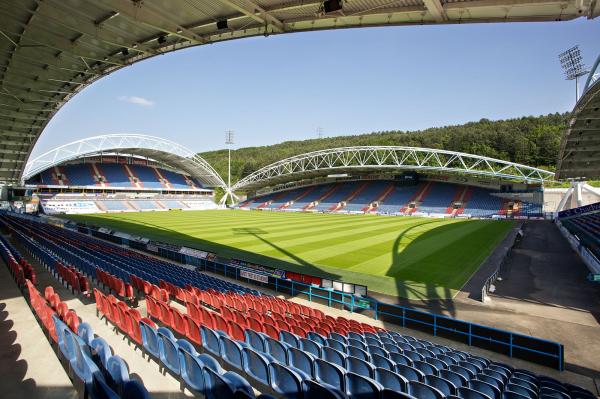 Sodexo has won an eight-year catering and hospitality contract at the John Smith’s Stadium in West Yorkshire.

The contract will see the company provide matchday and non-matchday hospitality, retail catering and conference and events catering and sales.

The 24,500-seater stadium has an impressive Business and Conference Centre and plans are in place for a retail café operation at the stadium.

Gareth Davies, MD of Kirklees Stadium Development Ltd, which manages the stadium, said: “The KSDL Board has been considering the future development of catering at the John Smith’s Stadium for some time. All parties on the Board agreed the need for change.”