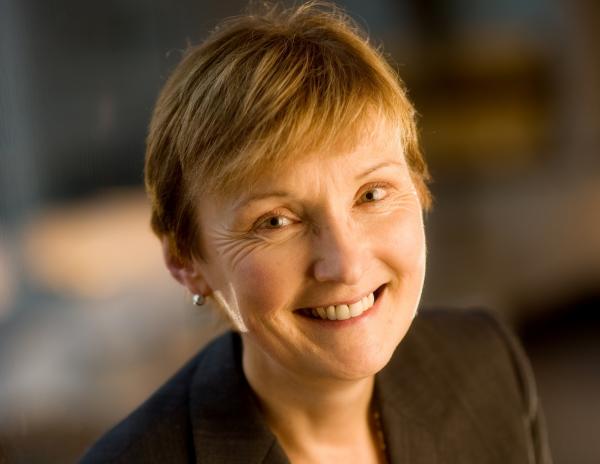 UN Climate talks in Geneva have built on the negotiations in Peru last year and saw the draft document double in size to 74 pages representing the views of 195 countries.

The UN is targeting to limit the increase of the average global surface temperature to no more than 2?C compared with pre-industrial levels, but with the World Meteorological Organisation confirming that 2014 had been the hottest year on record, scientists warn that the Earth is on target for double that.

At this stage the document includes varied views, leaving none of the delegates underestimating the task left ahead of them as they reconvene for further talks in June. The delegates acknowledged that in June, they would need to make real progress on resolving some of the key outstanding issues, e.g. financing the Paris agreement and the level of support for poorer countries.

The UK’s three major political parties have pledged to work together to address climate change, whatever the result of the forthcoming election.

Julia Evans, CEO, BSRIA, welcomed the progression made but recognised that there was still a difficult road to negotiate before a binding agreement was signed in Paris. “The fact that 195 countries have found consensus with the draft document is positive, but the next round of discussions in June will be key to delivering a binding agreement in Paris,” she stated. “We will look at the talks in June with interest and hope that they result in a document which will allow the Paris Summit to deliver a new global climate document.”

Ms Evans stated that global warming is a real problem, as an industry the UK had the skills, technology and the desire to make a difference. “We now need governments to set the direction,” she said.” We see the joint statement by the leaders of the three major parties as an excellent step to providing the confidence within the UK market and to ensuring that the UK can play a full role in delivering a good outcome in Paris”.

Pictured: Julia Evans, CEO, BSRIA – “The fact that 195 countries have found consensus with the draft document is positive, but the next round of discussions in June will be key to delivering a binding agreement in Paris.”