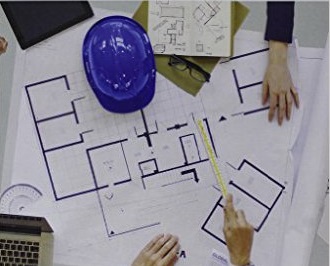 Question: If our project runs beyond 5 Oct 2015, must a principal designer be appointed or can we continue with the services of the CDM co-ordinator until the end of the project?

Answer: The law requires that CDM co-ordinator appointments must come to an end by 6 Oct and a principal designer must be appointed in writing by that date, even if the project only has a matter of weeks to run before it reaches completion after that date.

If a project runs beyond 5 Oct but is near to completion and the client believes that all design work has ended, they may decide not to appoint a third party as principal designer and assume the role themselves, in the knowledge that they would have very little, if anything at all, to do. This is a pragmatic solution to what is likely to be a common occurrence.

It should be noted that it is not a requirement for CDM co-ordinators who were in post on 6 April to continue right up to 5 Oct – a principal designer could of course have been appointed any time during the transitional period – and the Regulations and HSE’s legal series guidance have been available since January 2015, to allow industry to plan for the changes, including the transitional arrangements.