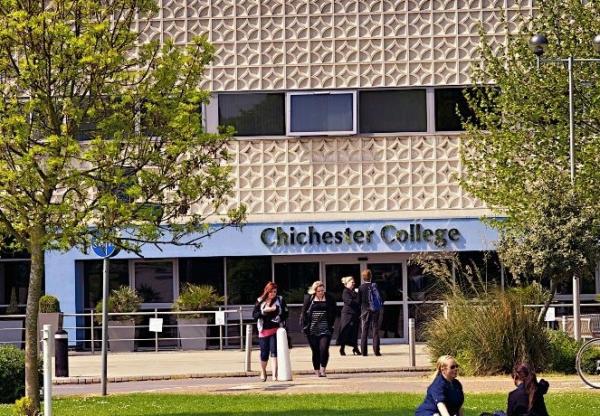 Chichester College has renewed its relationship with Nviro again, awarding a new three year contract to the south coast based cleaning contractor with an option to extend for a further two years.

Nviro has worked for the College’s since 1999. The new deal is worth £2 million and covers several cleaning disciplines including routine, periodic, external, turnarounds and conferencing cleaning across the college’s buildings.

James Gates, Operations Director, said: “We have a highly trained group of specialist cleaning operatives aligned to this contract and I would like to thank the Nviro team for all their hard work, commitment and loyalty in delivering this service.”

Nviro has also recently been awarded a number of cleaning service contracts to establishments and institutions including the University of East London, Knights Academy School and Sherwood Hill School.

Commercial property manager Broadgate Estates has awarded a three-year contract to clean its managed premises at Paternoster Square in London to incumbent...