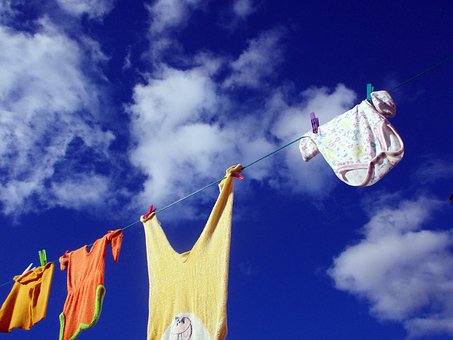 The Government recently published a much criticised new draft air quality plan with a variety of options to reduce nitrogen dioxide levels in the UK.

The options are now open for consultation on reducing nitrogen dioxide in our towns and cities where the impact of diesel vehicles is felt most.

Under the plans, local authorities, who are already responsible for improving air quality in their area, will now be expected to develop new and creative solutions to reduce emissions as quickly as possible, while avoiding undue impact on the motorist.

In line with the timetable directed by the Courts the Government is seeking views on these proposals in advance of preparing its final plan for publication by 31 July. All final decisions will be taken by the incoming government.

The Government wants to know not just what local authorities want to happen to improve air quality but also businesses and the people of England, Scotland, Wales and Northern Ireland.

This consultation includes the following documents:

Alongside the consultation, there has also been published:

Picture: Hanging-out with the Gov - air your views on clean air proposals and make your own

The importance of clean air to maximise the performance of Olympic athletes has been the theme of a dialogue between Camfil and the Swedish Olympic Committee (SOC) for...