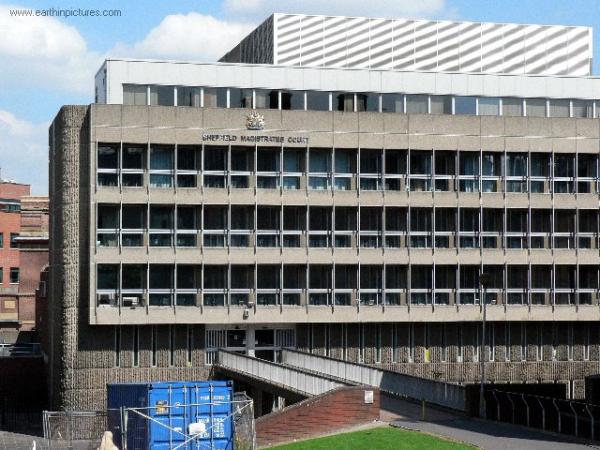 A Sheffield property and cleaning company has been fined for breaching Work at Height regulations. Turbo Property and Cleaning Services Ltd of Wade Street, Sheffield was issued with a Prohibition Notice on 13 November 2014 after an employee was found to be working on a fragile roof with no protection measures in place to prevent them from falling.

The company was then found to have breached the conditions of the notice and had failed to take sufficient measures to prevent workers from falling a distance liable to cause injury.

On Monday 20 July, Sheffield Magistrates Court heard that the company had breached Section 6(3) of the Work at Height Regulations 2005 and Section 33(1)(c) and 33(2) of Health and Safety at Work etc Act 1974 for contravening the Prohibition Notice.

Thanet District Council has been fined after a worker was left with permanent injuries after being diagnosed with hard arm vibration (HAV). Canterbury Crown Court...

A school in Brentwood has pleaded guilty to breaching health and safety regulations after a worker was injured as he fell from a roof. Chelmsford Crown Court heard how...

Cleansafe Services, a Surrey based cleaning business, has been prosecuted for safety failings after an employee suffered life changing injuries when he plunged 6m through...