Cooking-up a Change and Beefing-up on Renewables 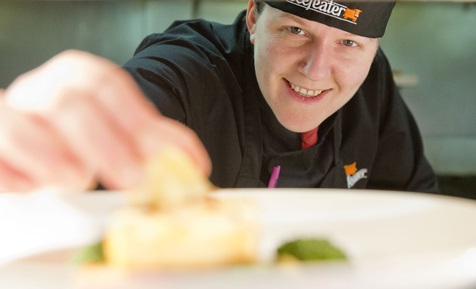 The owner of brands, such as Beefeater, Brewers Fayre and Table Table, has started powering its entire UK operations with 100% renewable energy.

Since April 1, Whitbread brands, which also includes Costa Coffee and Premier Inn, have been sourcing their purchased electricity in the country from green projects.

James Pitcher, Director of Sustainability for Whitbread said: “We have a responsibility and an opportunity to drive change within the industry, which is why we have made this decision for the business.

“Whitbread is committed to minimising its environmental impact and operating in a way that respects people and the planet and we hope this will be a landmark step in helping to set the industry standard.”

Picture: Beefeater, Costa Coffee and Premier Inn are just some of the Whitbread outlets sourcing all their energy from renewables