Corporate Law and the Sleight of Hand 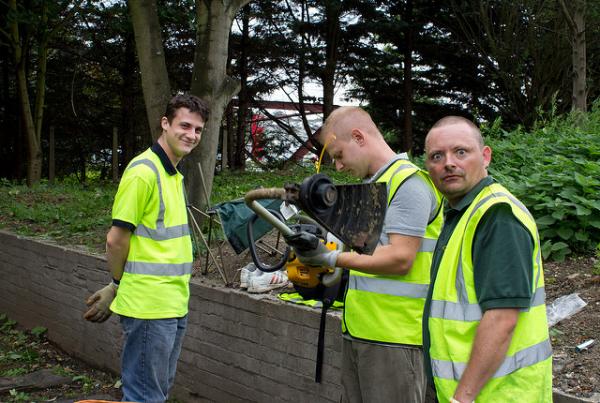 The Health and Safety Executive has settled a judicial review of its cost recovery process out of court before the planned High Court hearing on March 8.

The OCS Group (the massive international facilities management company - employing more than 87,000 people in 50 countries worldwide) was granted permission for the judicial review in September 2016. The matter under review was the process used by the HSE for handling challenges to its charges for visiting workplaces, under its Fee for Intervention (FFI) scheme.

FFI was introduced in October 2012 in an effort to pass the costs of health and safety monitoring and compliance on to businesses rather than have them paid for via taxation through funding of the HSE. In the case of disagreement over whether there were indeed safety breaches which triggered cost recovery or the level of those costs, a dispute resolution panel consisting of two HSE representatives and an independent person sat to decide the matter.

“Our decision to ask for a judicial review of the Fee for Intervention dispute resolution process was not about opposing the idea of FFI but about addressing concerns we have about the independence, fairness and transparency of the dispute process in which HSE effectively acted as prosecution, judge and jury,” said Ian Goodlife, director of health, safety, quality and environmental at OCS Group.

The Health and Safety Executive had already announced that it is to consult on proposals to make its cost recovery scheme dispute process fully independent (Click Here) but is now obliged to introduce its revised process for determining disputes on or before 1 September 2017.

Goodlife concluded: “OCS Group is a safety focussed organisation and we have a good working relationship with the Health and Safety Executive". Yet despite this posturing, the consent order entered into by both OCS Group and the HSE, sees the HSE forced to withdraw its August 2014 notice of contravention in which it alleged failures in the management of Hand Arm Vibration Syndrome (HAVS) by OCS Group staff using strimmers.

Picture: The HAVS and the HAVS not - no case to answer for OCS