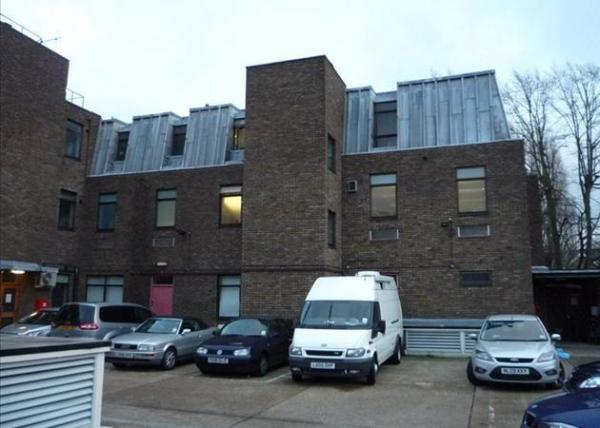 The Mayor of London, Boris Johnson, has today announced that sales of police buildings across the capital last year raised £125 million – more than three times the original estimate.

The figures, published in the second annual report of the Mayor's Office for Policing And Crime (MOPAC), show that 32 buildings that were no longer, in the opinion of the Mayor's office, operationally required were vacated and sold in 2013/14 and a further 22 leasehold interests were terminated. This is in line with the Mayor’s plan to reduce the running costs of the Metropolitan Police Service.  Johnson claims the move will have generated capital receipts to reinvest in frontline policing, including modernising the remaining estate and funding new mobile technology for officers.

Sales of these former operational police buildings raised £124.5m against an original target of £40 million and delivered full year savings of £12.5m in running costs – enough to pay for the employment of over 200 police officers annually...or to help deal with the Met's ever increasing sick pay bill.

Johnson says: "As a result, these efficiencies we are directly helping to ensure the MPS can recruit to maintain police numbers at around 32,000 in line with the my manifesto.

"The sales are estimated to have delivered wider economic benefits to the value of around £330m. This includes the creation of new homes and schools, with redevelopment supporting thousands of jobs and generating additional council tax income for boroughs."

Since January 2012, around 700 residential units have been created on former police sites with more than half coming from building sales over the last year. This has supported over 2,000 jobs and will generate up to £1 million in annual council tax. Five sites sold last year will become new schools or colleges, in Hackney, East Dulwich, Whetstone, South Norwood and East Ham, with these sales together raising £23.8m.

The total receipt of £124.5 million includes the first tranche of payment of £12 million from the deal to redevelop Hendon Police Training Centre, successfully negotiated and signed in 2013/14, which will deliver in excess of 2,500 residential units and total receipts of £120 million by 2015/16 - £35 million more than budgeted originally.

Johnson continued: “A new £15 million deployment base in Wembley – being formally opened today by the MPS Commissioner and the Deputy Mayor for Policing – is an example of the investment taken place that has been made possible by estate sales.

"I pledged to deliver savings from the police estate in the face of unprecedented budget pressures and without compromising on resourcing for frontline policing.  As a direct benefit of shedding under-utilised sites, we are freeing up tens of millions of pounds to maintain police officer numbers and to generate savings to invest in the future. At the same time, buildings that were no longer fit for purpose are being released to provide much needed homes, schools and jobs in the capital.”

Commissioner, Sir Bernard Hogan-Howe, said: "We have made some tough choices in order to reduce the costs of policing London but those decisions are allowing us to transform the Met and make it fit for the 21st century."

The annual report also updates on progress made against the Mayor’s Police and Crime Plan for London published in March 2013 containing his key crime and safety priorities. The report shows that the MPS is ahead of target on crime reduction but has more to do to boost confidence and secure wider efficiencies.

The Deputy Mayor for Policing and Crime, Stephen Greenhalgh, said: “London is bucking the national trend with crime rates falling here faster than the rest of the country. As MOPAC enters its third year, we have laid the foundations to deliver our target to cut crime and boost confidence, whilst cutting costs. This is good news for the police, and it is good news for the public.”