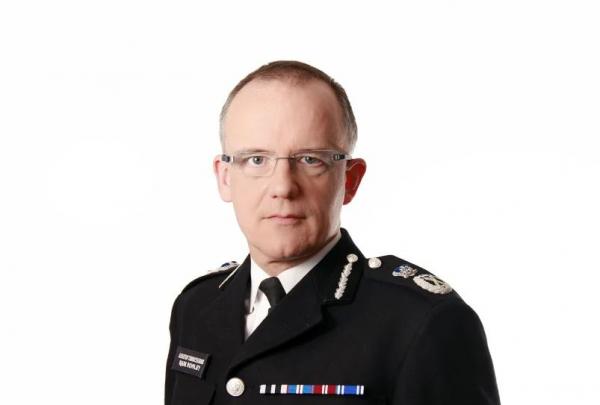 Assistant Commissioner of the Metropolitan Police, Mark Rowley, National Lead for Counter Terrorism Policing was swift to agree to move the terror threat level in the UK from Critical to Severe as soon as May 27 with a steep down in military presence being evident from the end of the Bank Holiday weekend.

However, there are still calls to be vigilant and lessons to be learned.

Rowley said over the weekend: "The high pace and rapid progress of the Manchester Bombing investigation is continuing. We now have 11 men in custody. There are now (as of Sat 27) 17 searches either concluded or continuing at various addresses largely in the north-west of the country and we are getting a greater understanding of the preparation of the bomb.

"There is still much more to do. There will be more arrests and there will be more searches but this greater clarity and this progress has led Joint Terrorism Analysis Centre (JTAC) – the independent body that assess threat – to come to the judgement that an attack is no longer imminent. And you will have heard consequently the Prime Minister’s announcement that the threat level has moved down from Critical to Severe which of course means that an attack is highly likely.

"There are detailed plans in place to ensure a smooth transition from Operation Temperer and military personnel will remain at readiness to deploy in support of the police should future security situations require.

Manchester's Chief Constable Ian Hopkins, said: “The change in the national threat level from critical to severe does not alter our response to the horrific attack, which claimed so many innocent lives.

“The level of resources we have available to us remains the same as we continue to take positive action.”

Detective Chief Superintendent Russ Jackson from the North West Counter Terrorism Unit said: “We continue to track the final movements of Salman Abedi and are particularly interested in his whereabouts between 18 and 22 May 2017.

“We believe Abedi was in possession of this case in the days before the attack at Manchester Arena on Monday 22 May. I want to stress that this is a different item than the one he used in the attack. This image was taken from CCTV in the city centre on 22 May.

“We have no reason to believe the case and its contents contain anything dangerous, but would ask people to be cautious. Anybody with information about the whereabouts of the case between 18 and 22 May should call the Anti-Terrorist Hotline in confidence on 0800 789 321.

Ian Hopkins also said: "Manchester has come together this week and it is important we continue to stand together, particularly in relation to hate filled views that have no place in Greater Manchester. Sadly, we have seen an increase in reports of hate incidents from 28 on Monday, which is what we receive on an average day, to 56 on Wednesday last week. We can’t directly link these to the events of Monday (May 22) night and are continuing to monitor the situation. I have sent a personal message out to all the faith leaders and places of worship today and have thanked them for the support they have shown and stressed that hate crime will not be tolerated.

"It is important that people report any incidents so that they can be investigated and we can support victims and their families. They can do this by calling police or using the True Vision online reporting form (www.report-it.org.uk)."

Picture: Main - Assistant Commissioner of the Metropolitan Police, Mark Rowley, National Lead for Counter Terrorism Policing. Below - Salman Abedi in the days before the Manchester Bombing 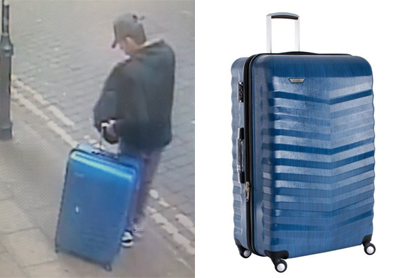