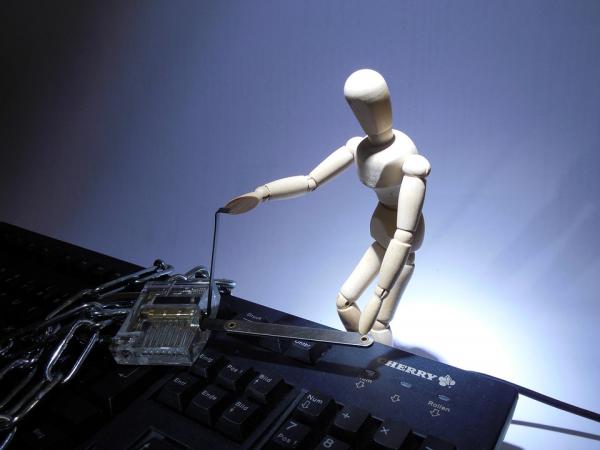 Three men are/were due to appear at the Old Bailey, charged with various offences linked to an investigation that was launched in October 2015 by the Met’s Falcon Cyber Crime Unit following an alleged data theft from the TalkTalk website.

Daniel Kelley from Llanelli, who is only 19, was charged on 26 September with various blackmail, cyber crime and fraud offences and was due to appear at the Old Bailey on Friday, November 18.

Matthew Hanley (slightly older at 21) and Conner Douglas Allsopp, who again is just 19 both hail from Tamworth in Staffordshire. Both were charged on 26 September with cyber crime and fraud offences and are next due to appear at the Old Bailey on Monday, November 21.

Kelley, Hanley and Allsopp were also charged with:

A 17 year old boy pleaded guilty on Tuesday 15 November at Norwich Youth Court to seven offences under the Computer Misuse Act of 1990. The boy was arrested in Norwich on 3 November 2015 and he was subsequently charged on 22 September.

The offences were all linked to the unauthorised access in October 2015 to data and programs on various organisations’ websites which included TalkTalk and Merit Badges as well as universities in Cambridge, Manchester, Sheffield and Bournemouth.

The boy is due to be sentenced at Norwich Youth Court on Tuesday, December 13.

As part of the wider investigation, detectives have also arrested three other very young men/boys:

On 9 November 2016, a 19-year-old man was arrested in Sheffield on suspicion of Computer Misuse Act offences and he has since been released on police bail until a date in early February 2017.

On 26 October 2015, a 16-year-old boy from County Antrim, Northern Ireland, was arrested, by officers from PSNI, working with detectives from the Met’s Cyber Crime Unit on suspicion of Computer Misuse Act offences. He was taken into custody at a County Antrim police station where he was later released on police bail.

Back to prison for cyber fraudster who dodged computer restrictions

Jay Moore, 26, from Cromhall, Gloucestershire, has been sentenced to six months at Bristol Crown Court for contravening an order that restricted his use of computers, mobile phones and bank accounts, banned him from carrying more than £5,000 in cash and required him to tell the NCA about his computer use and ownership.

As well as failing to declare the laptop, Moore had use of three virtual private servers.

Mark Morrison, of the NCA’s organised crime command, said: “Serious crime prevention orders such as Jay Moore’s are put in place to make it harder for criminals to commit further offences and also to make sure any criminal associates of the offender want nothing to do with them once they’re outside.

“Moore had the smarts to take part in a fraud worth almost £27million but not to do the right thing afterwards and comply with the conditions of his order. If he’d declared the laptop and used it properly he’d still be a free man.”

Moore was first jailed in 2012 after admitting 12 offences related to the bulk sale of credit card data.

Picture: Hacking - just a toy or are criminals getting younger?