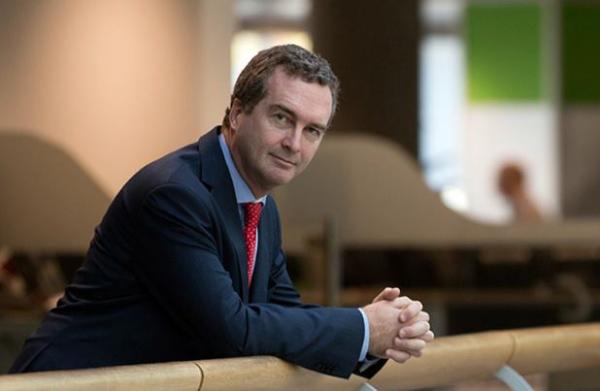 An exciting competition has been launched to inspire and encourage young girls to consider a career in cyber security.

The CyberFirst Girls Competition is made up of two parts: the first is a set of online challenges covering four main cyber security topics. We want to offer girls a fun yet challenging gameplay experience. The puzzles can become progressively harder allowing girls to stretch their learning and gain further knowledge that could help them in their everyday lives.

The online competition must be completed between the 27th February and the 6th March 2017.

For the second part, the top 10 teams from the online round will then be invited to an all-expenses-paid Grand Final in London. Teams will compete against each other to investigate some suspicious cyber activity, present their findings and solve who’s behind the crime.

This GCHQ competition is a chance to encourage more girls into the exciting world of problem solving, creativity, team working and applying knowledge to real world situations, in the context of Cyber Security, get a chance to go to the Grand Final and win some great prizes.

Robert Hannigan, Director GCHQ said: “I work alongside some truly brilliant women who protect the UK from all manner of online threats. The CyberFirst Girls competition allows teams of young girls a glimpse of this exciting world and provides a great opportunity to use new skills. Enjoy the experience and I look forward to meeting some of you.”

Edinburgh University has become a government approved Centre of Excellence for Cyber Security Research in the UK, joining 14 others across the UK. Ben Gummer, Minister...