Did I Wake You Pet? 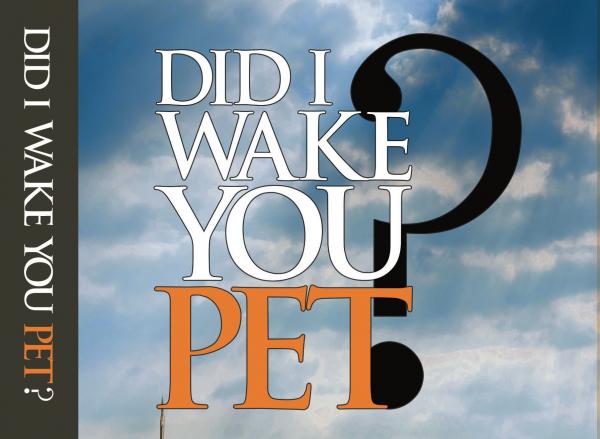 Fiona Bowman is a successful senior facilities manager. On October 31 she will become a published author when her first book, Did I Wake You Pet? is released by Austin Macauley Publishers.

It is an autobiographical account of her life in Scotland 30 years ago where she was in a violent and abusive relationship and where, knowing that she would be killed by her husband if she stayed in the relationship, she fled.

It was only with the help of her manager, (Graham Whittaker), at Standard Chartered Bank, Edinburgh, she escaped to start a new life. Bowman left Edinburgh, pretty well with jut the clothes on her back and headed in to the City of London.

For 20 years she kept her story secret and worked firstly as a banker then as an FM - serving as  Property Manager at Goldman Sachs, Facilities Manager at HSBC, OCS and ISS at Lloyds of London and then as Head of Facilities at Lloyds Register in Fenchurch Street.

13 years ago she started to write the book. Bowman told ThisWeekinFM: "I was looking for a publisher and somehow ended up on Radio 4 Woman's Hour talking to Jenni Murray telling my story on national radio.

"I realised that I had a voice. I realised I could speak to businesses about the important role they can play in the lives of their staff who may be experiencing Domestic Abuse."

Bowman has continued to campaign all over the UK and into Europe and is now a recognised Keynote Speaker on TV & Radio and at Conferences. She is currently helping to train 900 Surrey police officers to recognise the signs and understand the dynamics of chaotic, abusive relationships.

All this is done in her spare time as she is currently Interim Head of Facilities at Safer Places, a Domestic Abuse Charity in Essex and Hertfordshire.

Death in the workplace

The book is dedicated to some of the women who have died as a result of domestic abuse, including Hollie Gazzard who was stabbed in her Gloucester hair salon by her former partner Asher Maslin when she tried to end the relationship. Jane Clough was a nurse who was murdered by her ex-partner in the car park of the hospital where she worked, he was a Paramedic. Clare Bernal died when her ex-partner came into Harvey Nichols and shot her at her beauty counter, He then shot himself.

Bowman said: "Facilities Managers can put safety plans and strategies in place to assist employees who are being stalked or harassed by ex partners. They can use existing processes and structures to support survivors. They can use smart technology to monitor perimeters of buildings and they can ask security teams and colleagues to escort staff to their car or public transport."

Message to the abused

Bowman continued: "The message of the book is that there is a life after abuse and that the more the subject of domestic abuse is brought out of the shadows and raised at every level of business, the earlier people can intervene and literally save lives."

Fiona Bowman's story is inspiring - studying for an MBA; graduating in 2000; becoming a member of the Worshipful Company of Security Professionals; being granted Freedom of the City of London. She even herded her sheep over London Bridge, as is her right as a Freeman of the City!

Fiona Bowman is a PFM Awards Judge and is also a lecturer on a Security Risk Management Course, giving her time and expertise to all of these on a voluntary basis.

She also runs her own business, Dysart 57 and is an FM consultant with a reputation for delivering successful transformations and outsourcing relationship restructures.

If you would like to read the book it will be available on 31st October 2017 from http://waterstones.com or from  http://amazon.co.uk 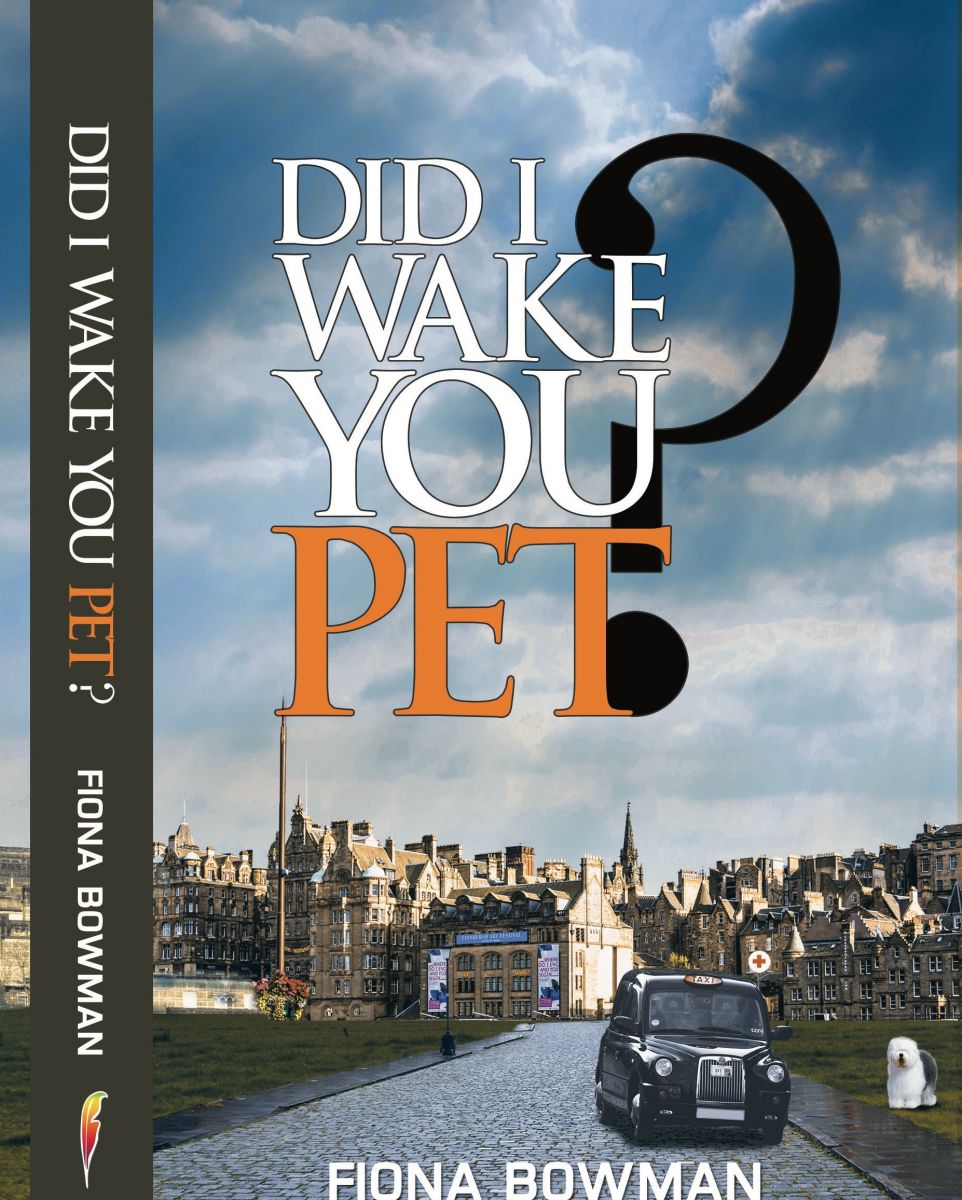 Wellcome (previously known as the Wellcome Trust) is a charity dedicated to research into health and wellness. It's commercial properties also boast wellbeing...