Ding! Dong! C of E Gets it Wrong 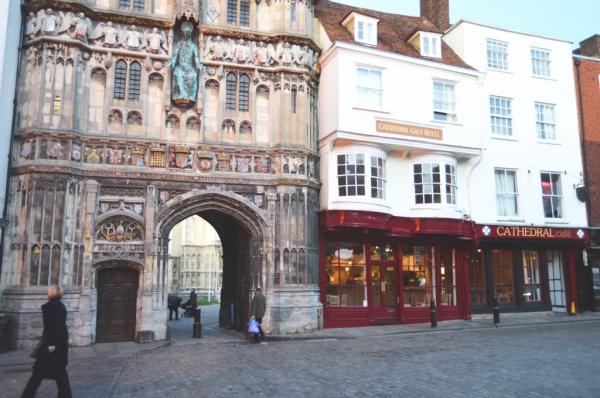 The Church of England has had to face the embarrassment of being accused of hypocrisy when it emerged that it has failed to pay some of its staff less than the Living Wage, even though it has urged employers to commit to it.

The revelation came from The Sun newspaper which found that Canterbury Cathedral had advertised for a kiosk assistant to be paid £6.70 an hour, while only £6.50 was quoted for ‘waiting-on staff’ at Lichfield Cathedral; the Living Wage outside of London is £7.85.

Embarrassment is even more acute because last week the C of E published a 56-page letter setting out its fundamental beliefs to its parishioners where in paragraph 113, it stated:

‘This is why the Church of England has backed the concept of the Living Wage – an agreement with employers to ensure that all their staff earn a modest hourly rate that is sufficient for a full time worker to live decently. The Archbishop of York has been at the forefront in arguing for the Living Wage. It represents the basic principle that people are not commodities and that their lives cannot adapt infinitely in response to market pressures. The labour market cannot enable people to live and flourish unless the moral limits of the market are recognised.’

The Archbishop of Canterbury, Justin Welby, who as an Old Etonian and oil executive, earning over £100,000 a year, has nevertheless, been a firm believer in the Living Wage and a more just society, has been forced to concede that the examples were “embarrassing….no institution is perfect”.

In a statement, the C of E committed itself to moving towards the ideal of meeting its commitment. ‘The Diocese of Canterbury and the Pensions Board of the Church of England are committed to moving to paying the living wage and hope to be at that point within the next two years. As charities both institutions require time to increase giving levels prior to ensuring delivery of the living wage.’

Picture: £6.70 was quoted for ‘waiting-on staff’ in an advertisement at Cantebury Cathedral – well below the Living Wage outside of London of £7.85.