Doggies at the Deskside or Bats in the Belfry 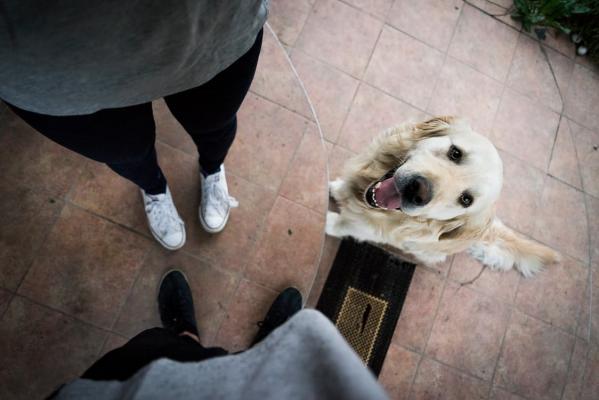 OK, Bring Your Dog to Work Day has been and gone but did you experiment with the positivity and productivity such events can bring - or did you wrap the idea in a mini plastic bag and carry it to the nearest poop station where it belongs? Cathryn Ellis sniffs around.

Bring Your Dog to Work on a particular day in June has been promoted since 2014. The promoters say having animals in the workplace is becoming less taboo and is slowly being seen as common place. However, performing a flash and somewhat casual survey of about 25 firms, I couldn't find a single one that had engaged with the project nor approved of employees bringing animals in to the office. 'We don't have the facilities; people wouldn't like it; and the smell,' were typical pooh, poohs.

There are benefits of having a pet at work such as having to go outside to walk it. But the downside is having to monitor where staff are; the inconvenience of such breaks; the high pollution rates around most workplaces and of course the barking.

Now personal wellbeing cannot be denied...nor can personal distraction but many 'scientific' studies have shown that the presence of a pet can significantly reduce an individual’s stress levels and boost morale and that brings increased satisfaction, collaboration and co-operation.

A contact at Active office fit-out specialists (who go big on the whole pet at work as long as it's other people's places of work) told me the best thing is light relief – pets remind us not to take life too seriously especially during tense moments and deadlines - and probably some other stuff that I didn't hear because my editor was shouting 'where's that ruddy article' as he pointed to his Snoopy watch with a frown.

Picture: Doggy do's or doggy don'ts - most it seems are on the side of the don't