Doing Nothing on Apprenticeships Gender Divide 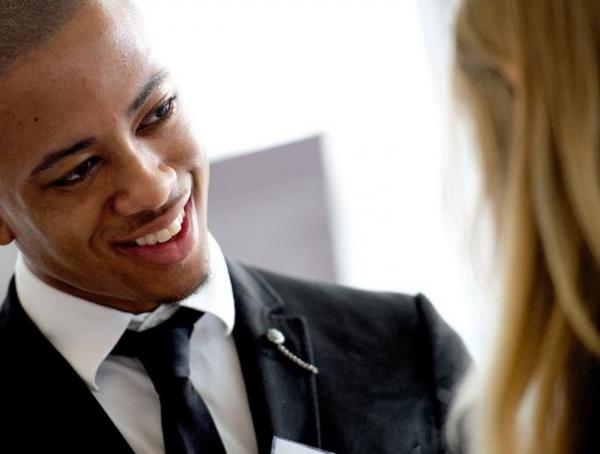 The Assembly Member argued that last year men dominated at all levels in London’s construction and engineering industries, while women continued to lead the field in health, education and retail. Twycross accused Boris Johnson of being 'completely culpable of failing to fix that divide'.

However, men were also continuing to miss out in areas such as health and education, historically viewed as ‘female industries’. There were 5,810 intermediate level apprenticeships in health, public services and care last year but just 1,020 (18%) went to male applicants. In education, only 40 of 260 intermediate level apprenticeships went to men, accounting for 15%.

At an advanced level the gender split appears to be more extreme with all higher level apprenticeships in London’s construction and engineering industries going solely to men last year.

Twycross’ analysis came after Boris Johnson conceded that he would miss his target to establish 250,000 apprenticeship starts by 2016. New government figures showed 142,340 apprenticeships have been created since the Mayor’s pledge in 2012, leaving him over 100,000 short of his target figure with just three months to go.

“Not only is the Mayor on course to miss his apprenticeships target by an embarrassingly long stretch but in eight years, he’s stood back and allowed gender divides to become firmly entrenched,” accused Twycross. “The Mayor’s negligence hasn’t only failed young people who have been left unable to carve out the career they’d hoped for, he’s allowed untapped skills to circle down the drain and robbed London’s industries of many potential benefits. Boris’ doing-nothingism will leave any new Mayor with an uphill battle to bridge the gender divide,” she concluded.

Picture: While women remain grossly underrepresented in construction apprenticeships, men fall short of the mark in areas like health, public services and care according Labour Fiona Twycross AM