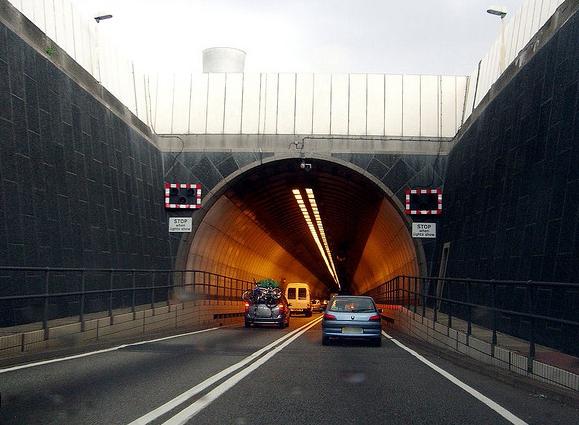 The AA claims it has evidence that the M25 Dartford Crossing tolling scheme is double charging drivers.

It has received a number of complaints from motorists who, from 30 November 2014, have tried to pay the Dart Charge online, encountered system problems and then found they had been charged twice to use the crossing.

The AA argues that following the teething problems with the London Congestion Charge that ‘it wasn’t ‘rocket science’ for a similar scheme to be introduced successfully for the Dartford Crossing’.

Nevertheless, the AA told the then Highways Agency that imposing free-flow charges at Dartford was in a ‘different league’ to the London scheme, given that there are more than 44 million charged crossings at Dartford every year. The AA said it was critical that drivers across the UK and beyond were sufficiently informed about the scheme and that the back office systems running payments and penalties were ‘customer focused’.

“As has been highlighted by the resentment of families who passed on cars to relatives and had to pay Vehicle Excise Duty twice for that month, another new government scheme for drivers has produced unintended consequences, resulting in a backlash from the people it was supposed to serve,” commented Edmund King, President, AA. “It is particularly galling that any toll remains at Dartford. The tolls and charges were supposed to be lifted in 2003 when the cost of the scheme had been met. The new scheme has undoubtedly eased the congestion at busy times but, for some, there is a new concern regarding the behind-the-scenes bureaucracy that accompanies this supposedly high-tech, non-stop tolling.”

Responding to the AA’s allegations, a spokesman for Highways England stated: "The vast majority of the 100,000 chargeable crossings at Dartford made each day are processed accurately and smoothly.”

Picture:   According to the AA, some users of the Dartford Bridge have found they have been charged double by the new Dart Charge online service.