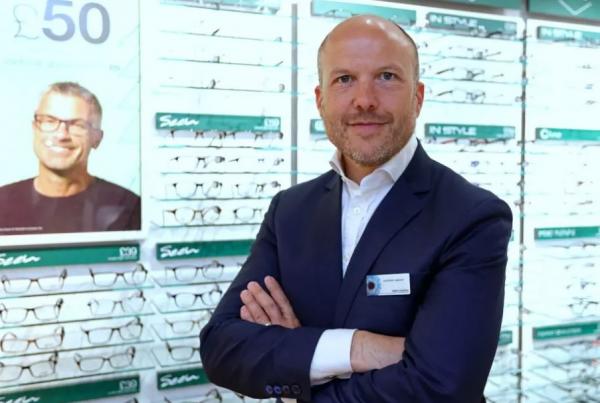 Ahead of Road Safety Week (20-26 November 2017), Vision Express has ramped up its MP lobbying in a bid to make the UK’s roads safer by raising awareness of vision problems as a major contributor to traffic accidents.

The national optician has so far met with MPs including Barry Sheerman, Andy McDonald, Jack Dromey and roads minister Jesse Norman – as research reveals almost 30% of UK drivers are overdue an eye test, with 4% admitting to never having had one.

Parliamentary events are planned in both Westminster and Holyrood during Road Safety Week. Vision Express will ask MPs to back its calls for driver eye health to be a greater political priority to safeguard both pedestrians and drivers.

Targeting the growing number of people who drive for work, this year’s campaign again aims to raise awareness of the dangers motorists put themselves and others in by not maintaining regular eye tests. Findings from research commissioned by Vision Express with YouGov to demonstrate the scale of the issue will be released during the initiative.

Vision Express is also supporting Road Safety Week by offering free eye tests to all, via a voucher, which can be downloaded from 13 until 26 November from the Vision Express website. The voucher can be redeemed until 31 December 2017 at any of approximately 400 Vision Express stores across the UK.

A Vision Express Vision Express CEO Jonathan Lawson said: “Last year, as well as lobbying MPs, we reached out to motorists to encourage them to maintain regular eye tests. This year, we’re targeting people who drive for work and offering free eye tests, based on research which reveals driving long distances (around 25,000 miles a year) is the third most dangerous occupation in the UK, behind deep-sea fishing and coal mining.

“The current Highways England strategic plan for road safety is overlooking the fact eye health is an issue. We know that each year, there are an estimated 2,900 casualties caused by poor driver vision alone.

"Research also shows that five million drivers on UK roads would fail a number plate test if they had to take it again.

“We are encouraged by parliamentarians’ interest in this issue and plan to continue raising awareness to get our message across about the importance of regular eye tests for drivers.”