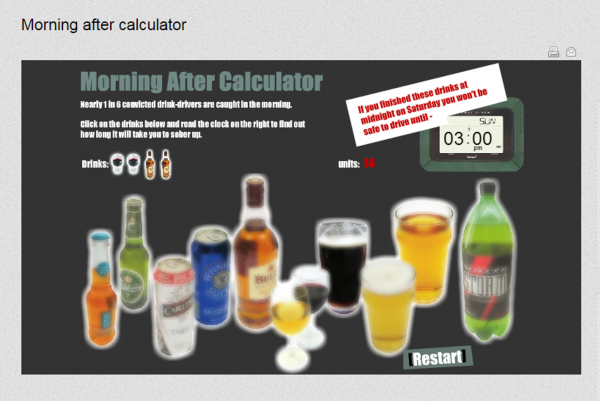 With just over a month to go until the Chancellor of the Exchequer delivers the 2016 Budget, the British Vehicle Rental and Leasing Association (BVRLA) has called on HM Treasury to treat company car drivers more fairly.

In its submission the association has urged the government to carry out a wholesale review of the current system of company car taxation, recognising the benefits these vehicles bring in terms of reduced emissions and tax revenues.

“Since George Osborne became Chancellor in 2013, company car drivers have been hit by a series of tax increases that are both unfair and unsignposted,” complained Gerry Keaney, CEO, BVRLA. “It is no coincidence that we have seen 30,000 fewer employees taking a car as part of their work package during this period.”

BVRLA believes that more and more company drivers are instead choosing to use their own privately owned vehicles which on average tend to be older, less safe and more polluting. “By encouraging employees to give up their company cars, the government risks hundreds of thousands of motorists opting for older, privately owned vehicles that are not built to the same safety and emissions standards,” explained Keaney. “In 2015, BVRLA members purchased nearly 50% of all new vehicles sold in the UK and the average BVRLA member’s leased car emitted just 117.8g/km CO2.”

The key recommendations in the BVRLA’s Budget submission are:

The 2016 Budget will be delivered on Wednesday 16 March.

The Royal Society for the Prevention of Accidents (RoSPA) states it has improved the customer experience for those looking for fleet safety training after streamlining its practices.

More people are killed and injured in at-work road accidents than in all other workplace accidents combined, and RoSPA’s Road Fleet Safety Division (RFS) division offers a range of training options to suit all needs, from managing a fleet to assessing drivers.

The division that was renamed in May 2015 to RoSPA Fleet Safety has assessed and realigned all of its business practices over the past 12 months.

RoSPA states that the results from the business’ internal re-engineering is now ‘paying dividends’ in that the RFS is now delivering more road safety interventions than ever before, to a record number of delegates.

In addition to the improvements within RFS, RoSPA is working to establish partnerships with vehicle technology companies to provide a more holistic answer for clients to manage their occupational road risk. As part of the RoSPA review of developing road and vehicle technologies, RFS is developing a business strategy that will be designed to complement this growing sector within the UK fleet market, e.g. Live Chat function on RoSPA’s website.

Put a brake on drink driving

A Brake and Direct Line survey has revealed one in five drivers have risked driving the ‘morning after’ a night of heavy drinking, when they may still be over the limit. Almost one in 10 (9%) do it at least once a month and 5% take the risk on a weekly basis.

In the study 12% said they would drive at 8am or even earlier and while 32% would not drive at all the day after drinking, 21% 2would drive at 11am or earlier, when they could still be over the limit if they had drunk around 11 units and stopped drinking at around midnight.

One in eight drivers who fail a breath test are caught the morning after and more drivers have been caught over the limit after a crash between 6am and lunchtime on a Monday than on any other weekday for the last three years.

“If you drive first thing in the morning after a night of heavy drinking it’s highly likely you’ll still be over the limit,” warned Alice Bailey, Campaigns Officer, Brake. “At worst, you could lose your life or take someone else’s. Even if that’s not the case, you could still lose your licence and potentially your livelihood.”

Picture: Brake has developed a morning after calculator to help people work out when they will be safe to drive again

An employment hopeful attended an interview for a support staff role within Greater Manchester Police (GMP) well over the legal drink drive limit, only to be promptly...