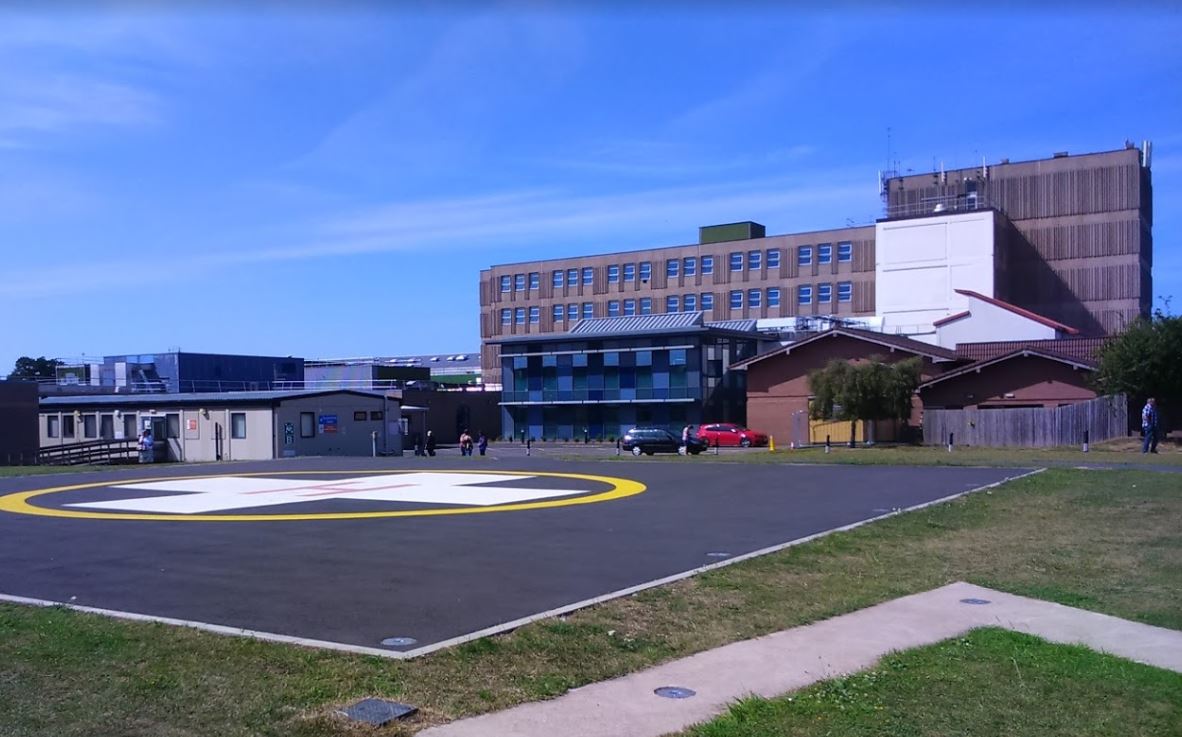 Shrewsbury and Telford Hospital NHS Trust has been fined after refurbishment work at a hospital exposed employees and contractors to asbestos. The Trust has launched Dying Matters Awareness Week.

Telford Magistrates’ Court heard how, in June 2012, Trust employees working at an accommodation block were removing fixtures and fittings when they disturbed asbestos containing materials (ACMs). The Trust then failed to take adequate measures to deal with the initial release of asbestos, exposing other contractors who later worked in the block.

An investigation by the Health and Safety Executive found that the Trust did not properly record ACM on their estate. The Trust had arrangements in place to manage asbestos, however, the overall management plan for dealing with asbestos was not recorded in a clear and concise manner or effectively communicated to employees and contractors working on site.

The Trust had insufficient auditing procedures to ensure that the arrangements contained in the policy and management plan were fully implemented, working properly and effective. The procedures in place upon the discovery of asbestos were inadequate and the Trust failed to prevent re-entry into the contaminated area by other workers.

After the hearing HSE inspector David Kivlin said: “The Trust should have controlled this potentially lethal risk by identifying the type, location and condition of any asbestos containing materials within the accommodation block at the Royal Shrewsbury Hospital, by implementing suitable precautions to prevent its disturbance.

“Although there is no indication that members of the public at the hospital were exposed as a result of the failings, asbestos related diseases are currently untreatable and claim the lives of an estimated 5,000 people per year in the UK.

“This prosecution should act as a reminder, not just to hospitals but to anyone in control of the repair and maintenance of non-domestic premises, of the need to ensure that correct control measures are put in place to ensure that exposure to asbestos is prevented, so far as is reasonably practicable.”

Shrewsbury and Telford Hospital NHS Trust has launched Dying Matters Awareness Week which kicked off on May 13 when a Bereavement Workbook was re-published after 23 years with the help of the Trust's End of Life Care Facilitator Jules Lewis and End of Life Care Lead Volunteer Jules Lock, who helped to update it. The original was written by  Professor Anne Faulkner and Roy Lilley. The book aims to help people find better ways to manage end of life and bereavement care.

Jules Lewis said: “The Theme for this year’s Dying Matters Awareness Week is ‘Are We Ready?’, as we look at the practical and emotional steps we all need to take to be ready for the end of our lives."